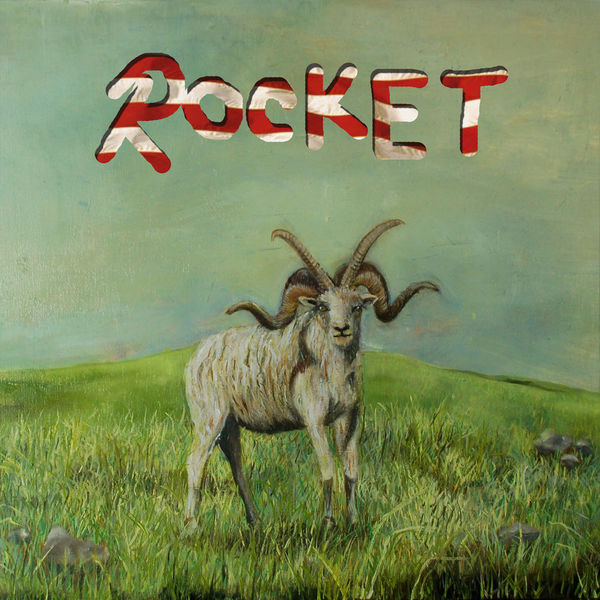 Rocket is Philadelphia-based artist Alex G’s eighth full-length release—an assured statement that follows a slate of humble masterpieces, many of them self-recorded and self-released, stretching from 2010’s RACE to his 2015 Domino debut, Beach Music.

Amid the Rocket recording process, Alex made headlines for catching the attention of Frank Ocean, who asked him to play guitar on his two 2016 albums, Endless and Blonde. More than any stylistic cues, what Alex took from the experience was a newfound confidence in collaboration. Rocket wears this collaborative spirit proudly, and in its numerous contributors presents a restless sense of musical experimentation - effortlessly jumping from distorted sound collage to dreamy folk music to bouncing Americana.

Rocket illustrates a cohesive vision of contemporary American experience; the cast of characters that Alex G inhabits have fun, fall in love, develop obsessions, get in trouble, and—much like rockets themselves—ultimately they burn out. Alex, though, in a collection of songs that’s both his tightest and most adventurous, is poised only for the ascent.