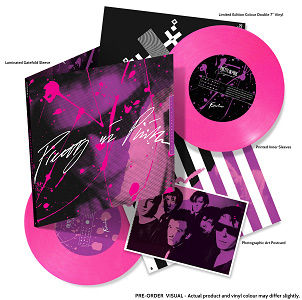 Celebrating 35 years since it’s original release, FUTURISMO present a tribute to one of the most iconic pop songs of all time; THE PSYCHEDELIC FURS Pretty In Pink. As a heartfelt tribute to its enduring appeal this double 7” gatefold release comes on limited colour vinyl and contains not only the Original version but also the 86 Version that was re-recorded for, and inspired, the classic John Hughes movie of the same name, as well as the hard to find and never before reissued Berlin Mix and Dub Versions.

THE PSYCHEDELIC FURS’ were not the pithy end of pop music, but the cerebral end of the wedge, which is one of the many reasons Pretty in Pink transends fleeting appeal. The song was originally taken from their second album ‘Talk Talk Talk’ yet later re-recorded as the soundtrack for the aforementioned 1985 John Hughes film, scoring them a second hit for the song. Follow up albums ‘Forever Now’ and ‘Mirror Moves’ each continued to instil the bands trans-atlantic importance and US hit ’Midnight To Midnight’, although sighted as a creative disappointment for the band, also contained the re-recorded 86 version of Pretty In Pink, securing it’s position in the hearts of lovelorn, cynical and acerbic teenage romantics the world over.

Pretty In Pink ranks as one of the greatest songs of all time, a definitive work that has transcended the era it so clearly defined to become simply an exhilarating and pop classic. This release is an unmissable tribute to that song.

More products from The Psychedelic Furs 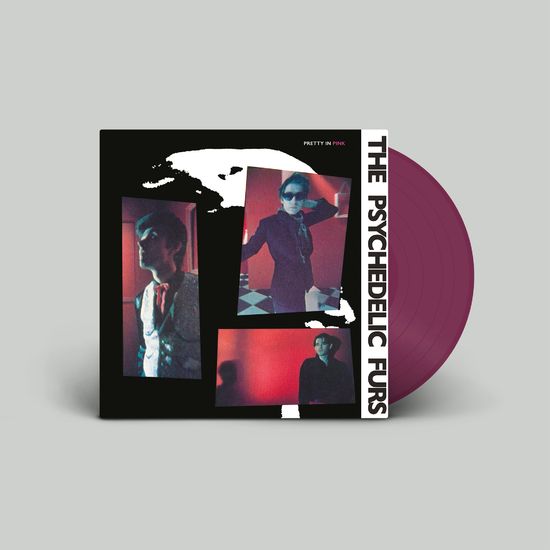 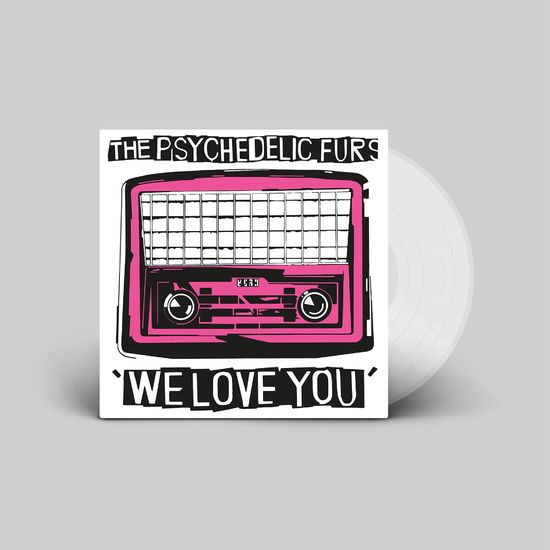 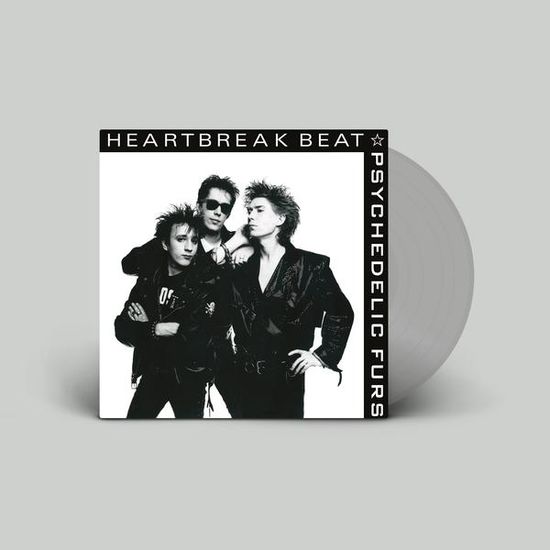 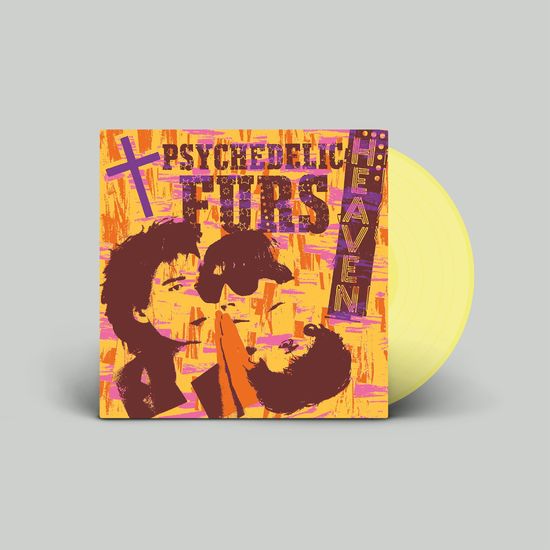 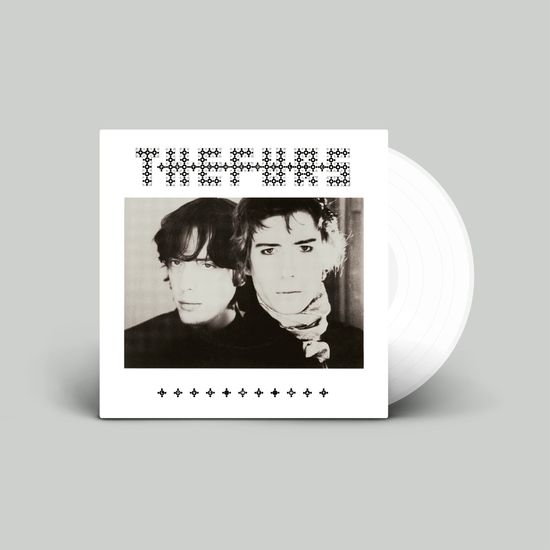