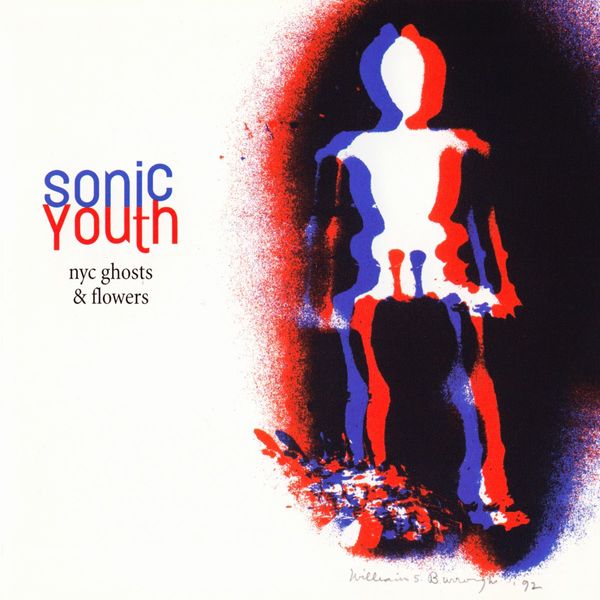 NYC Ghosts & Flowers is the 11th studio album by Sonic Youth, originally released on May 16, 2000. The album was a slight stylistic departure for the band, mainly as a creative reaction to the theft of their instruments while on tour in July 1999. Irreplaceable guitars and effects pedals with numerous modifications were stolen. As a result of this theft, the members of Sonic Youth relied upon "old guitars in their studio, unearthing instruments they hadn't used in years" which "along with equipment purchased to fulfill the remaining [...] dates [of the tour], would serve as the foundation for six new songs written over the next month", in addition to "Free City Rhymes" and "Renegade Princess", which were written prior to the tour. The band members later acknowledged that "the gear theft was somewhat of a blessing, if not a rather unwelcome and unpleasant one, in that it truly forced them to 'start over' and approach creating music with brand new boundaries. 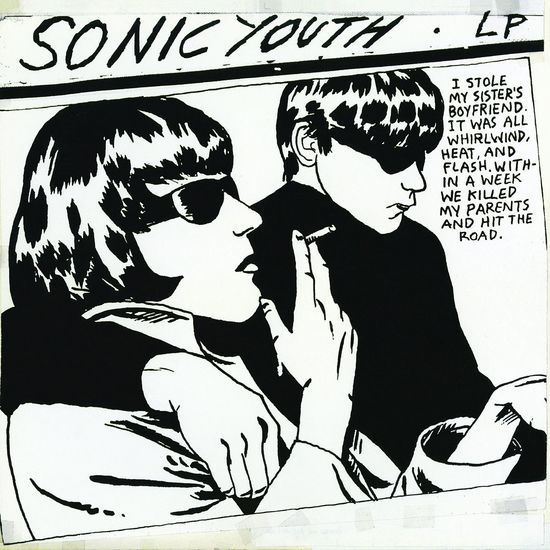 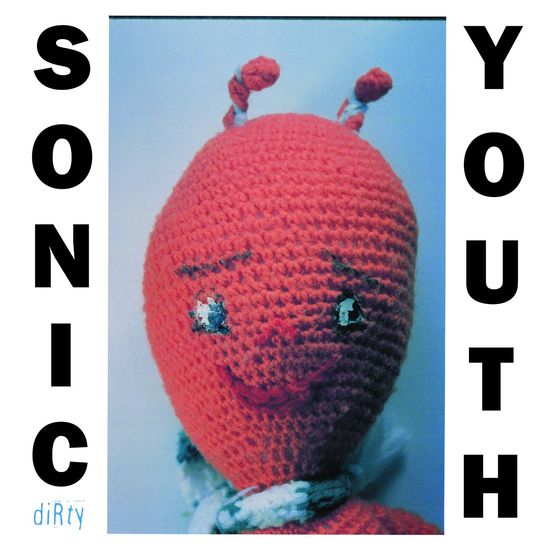 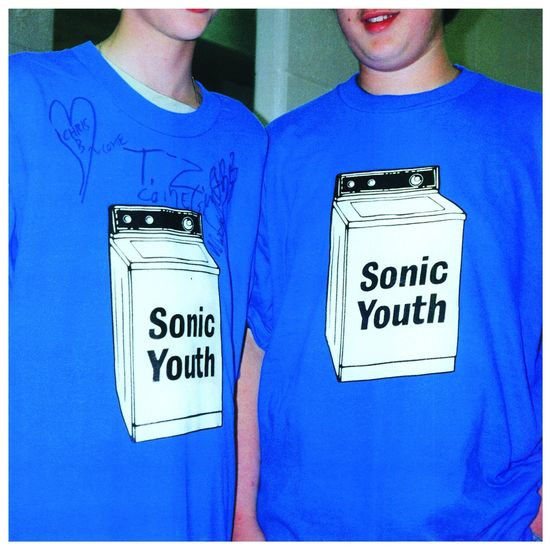 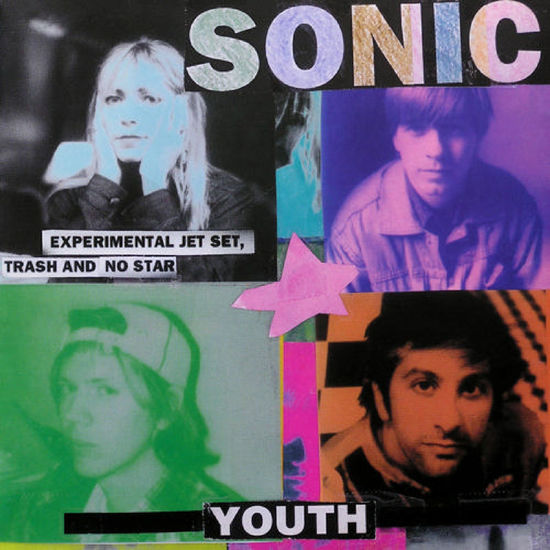 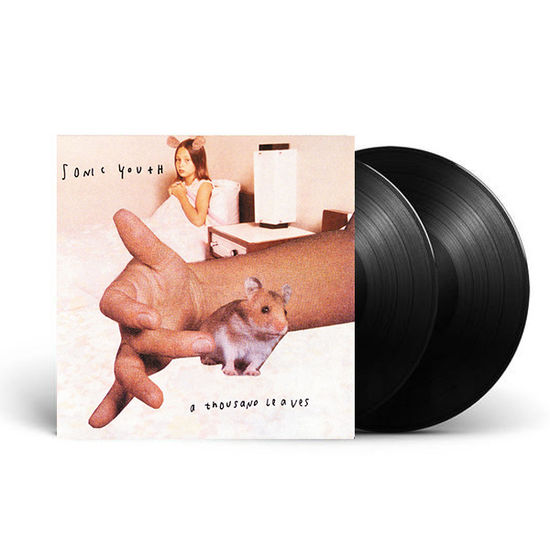 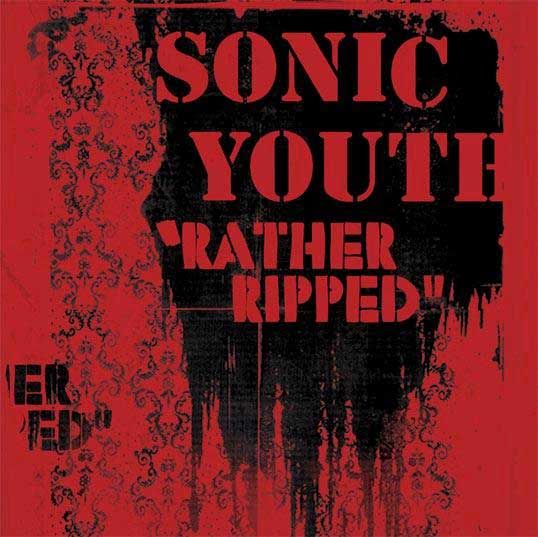 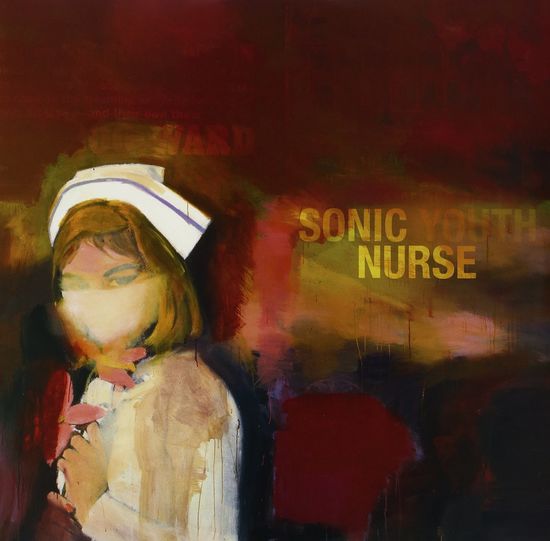 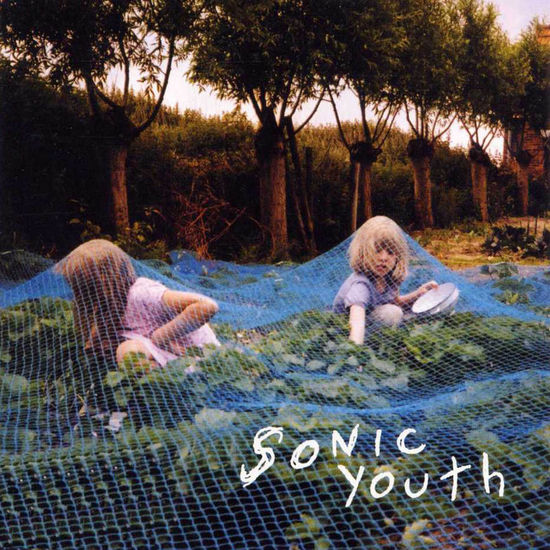 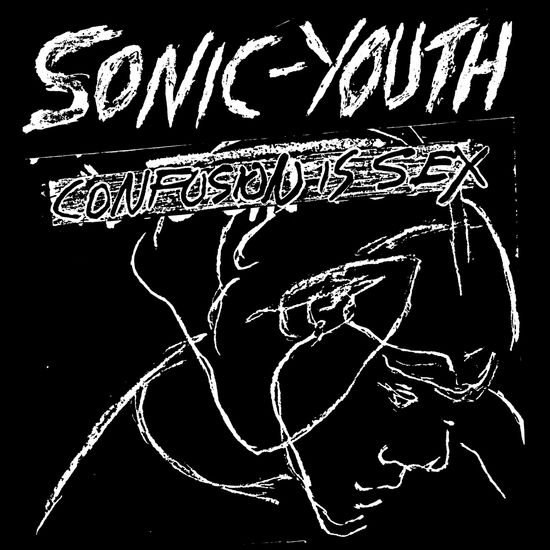 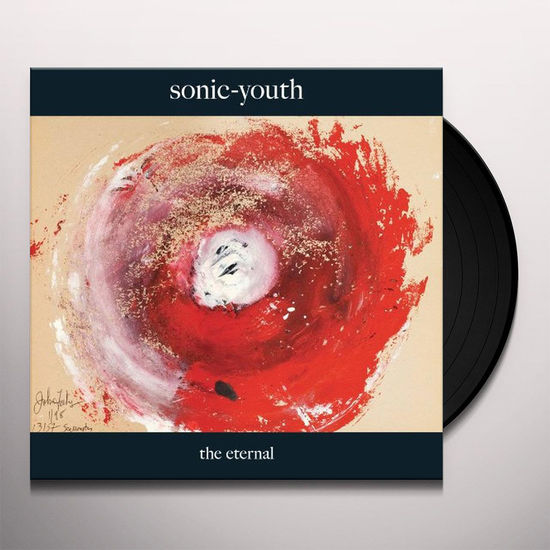 Sonic Youth
The Eternal
Double Vinyl LP
US $22.99
In Stock