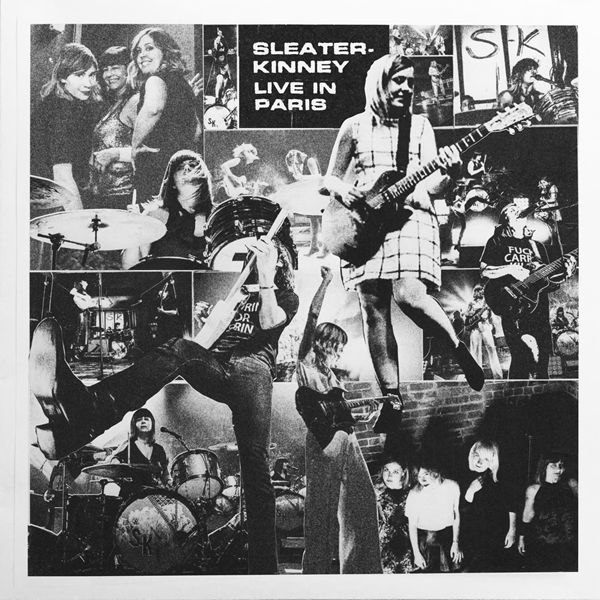 Live in Paris includes songs from nearly every Sleater-Kinney album, including No Cities to Love, The Woods, One Beat, The Hot Rock, Dig Me Out, and Call the Doctor. The recording was mixed by John Goodmanson at Avast and mastered by Greg Calbi at Sterling Sound. 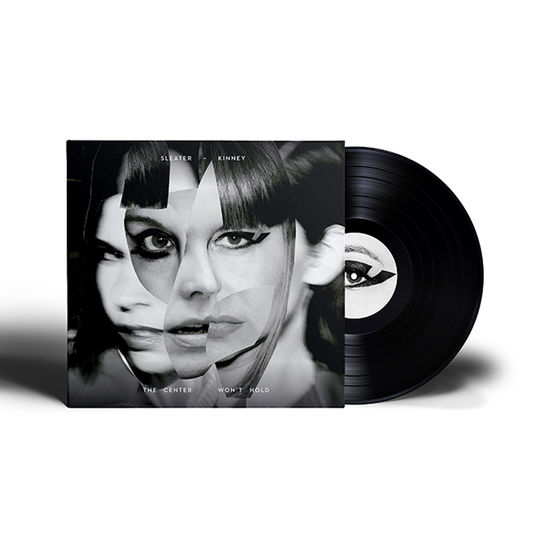 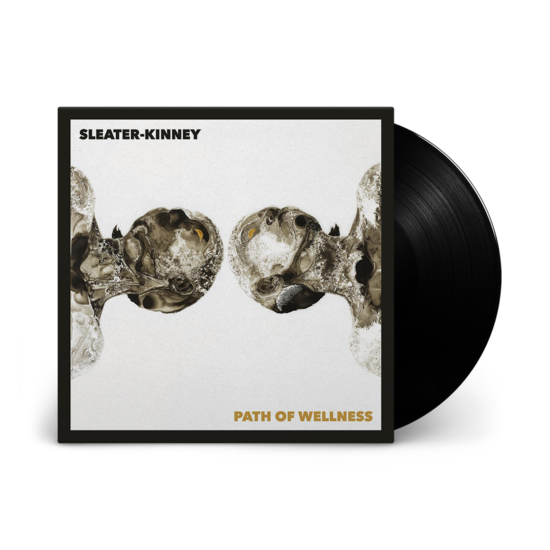