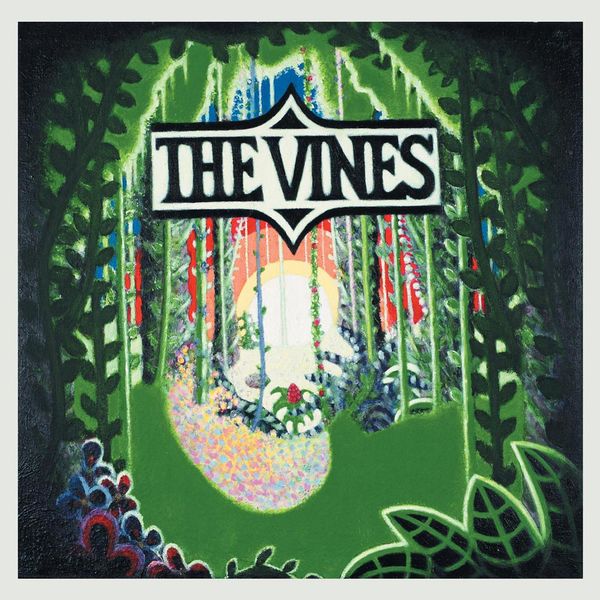 Highly Evolved, the debut album by Aussie alternative rock band The Vines, was first released by Capitol Records on July 14, 2002, produced by Rob Schnapf, known for his associations with Elliott Smith and Beck, at Sound Factory and Sunset Sound Recorders in Hollywood. To mark the 15th anniversary of its release, Capitol/UMe will reissue the album as a single LP on July 14

Formed in 1994 in Sydney by singer/songwriter Craig Nicholls, who named the group after his father’s band, with a sound that was a hybrid of ‘60s garage-rock and ‘90s alternative grunge, The Vines were a sensation in their native country. The group took home an ARIA Award in 2002 for Breakthrough Artist-Single for “Get Free,” among five nominations that year, including Best Group, Best Rock Album, Best Cover Art and Breakthrough Artist – Album. “Get Free” was the third single released overall from Highly Evolved, and the second in the U.S., after The Vines signed to Capitol Records amid multi-label interest, with two previous tracks, “Factory” and “Highly Evolved” (the first U.S. single) proceeding it in the U.K. and Australia.

Following the release of Highly Evolved in the U.S, the group appeared on the cover of Rolling Stone’s October 2002 issue – the first Australian band to do so since Men At Work 19 years before – under the headline, “Rock Is Back: Meet The Vines,” cited along with The Strokes, The Hives and The White Stripes as “saviours of rock,” bands who combined “old-fashioned and adrenaline-fueled riffs.” The band also graced the cover of the U.K.’s NME, with the album climbing to #11 on the Billboard 200, and selling more than a 1.5 million around the world, going platinum in Australia, where it hit the Top 5, and #3 in the U.K.