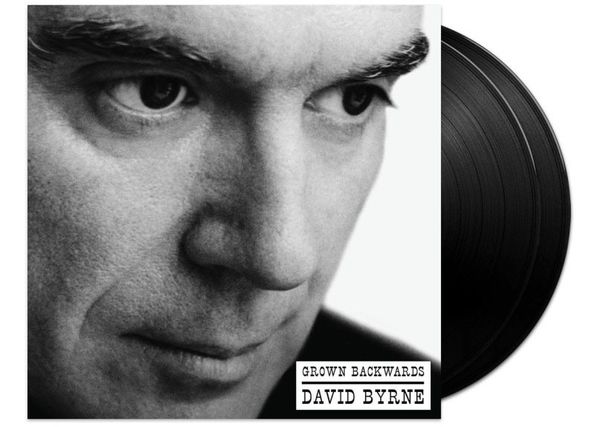 David Byrne's Nonesuch Records debut album, Grown Backwards, first released in 2004, makes its vinyl debut almost fifteen years later. The vinyl edition comprises the original album plus six previously unreleased tracks, including a duet with Caetano Veloso on their song ‘Dreamworld’. The double LP was mastered for vinyl by Greg Calbi at Sterling Sound and pressed on 140g vinyl at Record Industry in the Netherlands and comes in a metallic sleeve. ‘It fits alongside the best of his career and adds another solid release to a solo catalog which will hopefully become more cherished in time,’ said Pitchfork in its review in 2004. ‘In 20 years, as we straighten our faces with botulism, braces, and stem cells, the album will stand up’. Mojo gave Grown Backwards four stars, finding that ‘some of Byrne's most deliciously quirky lyrics ensure an event-packed listen.’ The Guardian called the album ‘one of Byrne's most rewarding experiments yet. These are wonderful exercises in songcraft.’ The Daily Telegraph said: ‘This must surely be Byrne's most satisfying album. An unexpected delight.’ Uncut named it among the Albums of the Year, and the Sunday Times declared: ‘Really rather wonderful.’

Byrne took a different approach to writing Grown Backwards – perhaps the most personal and emotionally expressive album of his storied career – than he had previously used. He worked from the ""top down,"" humming melodies into a micro-cassette recorder and later unscrambling them to create songs – a significant change from his usual practice of starting with improvised textures and grooves and later adding tunes. The result is a richly melodic set of songs that feature strings, rhythm section, and guitar. In addition to the eleven songs by Byrne, the original album includes two opera arias (‘Un di Felice’ from Verdi's La traviata, and ‘Au Fond Du Temple Saint’ from Bizet's The Pearl Fishers, which features a duet with Rufus Wainwright); Byrne's cover of the Lambchop song ‘The Man Who Loved Beer’; and the bonus track ‘Lazy’, Byrne and X-Press 2's 2002 hit song re-arranged by Stephen Barber based on arrangements by Dan Foster, Steven Hussey, and Anu Pillai for Freeform Five.

In describing some of the additional tracks, Byrne says: “‘Ausencia' is my version of an arrangement of this beautiful Cape Verdean song that was originally done by the Bosnian composer Goran Bregović for Cesária Évora. The title means 'absence’, and the lyrics are in Portuguese and Creole."" And in the song ‘Show and Tell’, he explains: ""Cherry Hill is across the river from Philadelphia … a very funky part of town."

"'Dreamworld' was a collaboration with Caetano Veloso for a compilation album, Red Hot + Lisbon, created by Red Hot Organization, a not-for-profit dedicated to fighting HIV/AIDS”, he continues. ""I began writing with a club girl in mind, like those I would have seen out and about in New York, and Caetano mirrored that with lyrics that referred to Carmen Miranda, the great singer and performer – later caricatured in Hollywood – who was actually Portuguese. Marco de Canaveses, referenced in the song, was the town she was born in." 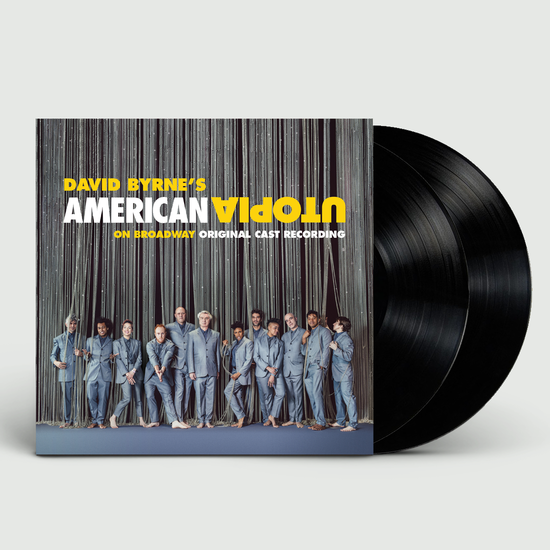