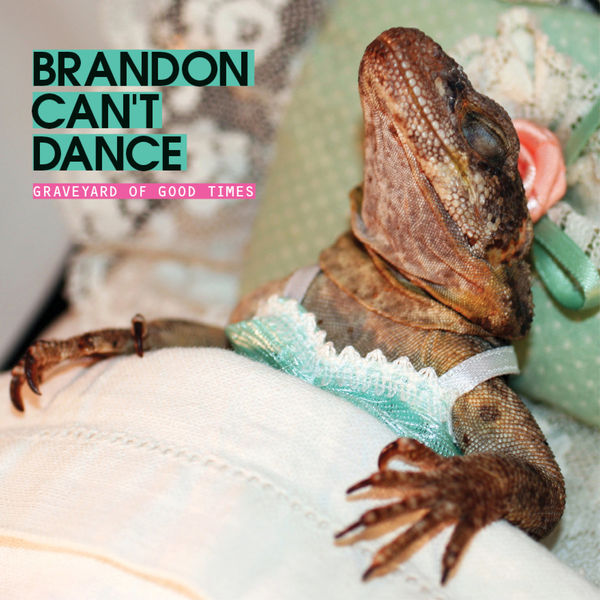 Lucky Number’s latest signing Brandon Can’t Dance announces his new, debut physical, album Graveyard of Good Times, to be released 13th January 2017. A truly diverse collection of songs from one of America’s most compelling new songwriters, Graveyard of Good Times is as cathartic and melancholic as it is sardonic and playful.

Brandon Can’t Dance is the brainchild of Brandon Ayres. Born and raised in Philadelphia, Brandon has already self-released several cult underground albums online before signing to Lucky Number and releasing his LXVE EP last month. His brutally honest and self-effacing lyrics speak of love, loneliness and suburban ennui, while his music flits between brooding post-punk, fuzz heavy alt. rock and 80s inspired synth-pop. It hints at a songwriting lineage absorbed through the sombre tones of Elliott Smith, brash electronics of Nine Inch Nails and The Idiot-era Iggy Pop. Truly unpredictable, Brandon uses his vocals as another instrument, moving from deep baritone to falsetto with ease.

Entirely self-recorded and produced between summer 2015 and winter 2016, the album was recorded between shifts working nights as a security guard and looking after his grandmother, who he lives with, alongside his mother and sister.