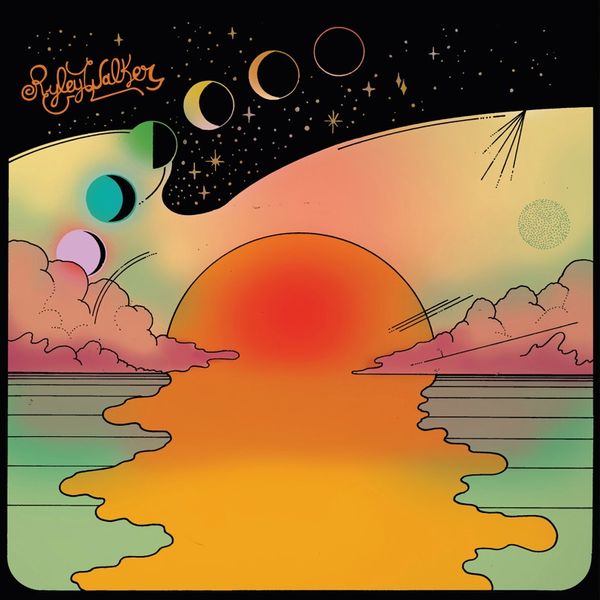 Golden Sings That Have Been Sung

"The preceding years have been extraordinary for Ryley Walker. In March, his second album, Primrose Green, emerged to critical hosannas from the likes of NPR, Village Voice, Uncut, and Mojo – in the process, earning admiration of musicians who had chalked up no shortage of turntable miles in Walker’s life. Robert Plant declared himself a fan – as did double-bass legend Danny Thompson, with whom Ryley would later embark on a British tour. A sprawling tour of the USA around Primrose Green presented a perfect chance to workshop ideas for what would eventually become his third studio album, Golden Sings That Have Been Sung.

On the album, “The Roundabout” represents a symbolic return to Chicago, while other songs are directly wedded to Ryley’s actual return there. Perhaps more than any other song on the record, the somnambulant sun-dappled intimacies of opening track “The Halfwit In Me” most audibly bear the imprint of Ryley’s improvisational sessions with Wilco multi-instrumentalist, Chicagoan and producer Leroy Bach, while “Funny Thing She Said” is an unflinching study of separation set to a shimmeringly supple ensemble performance.

Soft, slo-mo explosions of melody intermittently burst through the distant thunder of the verses on “A Choir Apart”. Intriguing, surreal images are meted out by “I Will Ask You Twice”, like a malfunctioning slide projector; and, perhaps best of all, the stunning finale, “Age Old Tale”, which spiders out from an Alice Coltrane-inspired reverie into a sustained rapture that very few artists have managed to achieve".

Tracklisting
1. The Halfwit in Me
2. A Choir Apart
3. Funny Thing She Said
4. Sullen Mind
5. I Will Ask You Twice
6. The Roundabout
7. The Great and Undecided
8. Age Old Tale 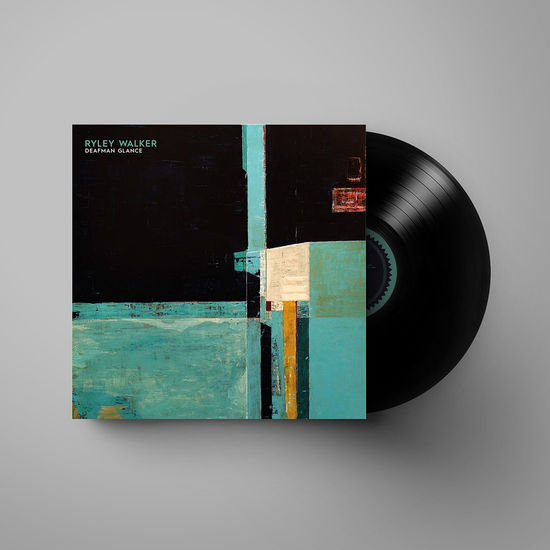 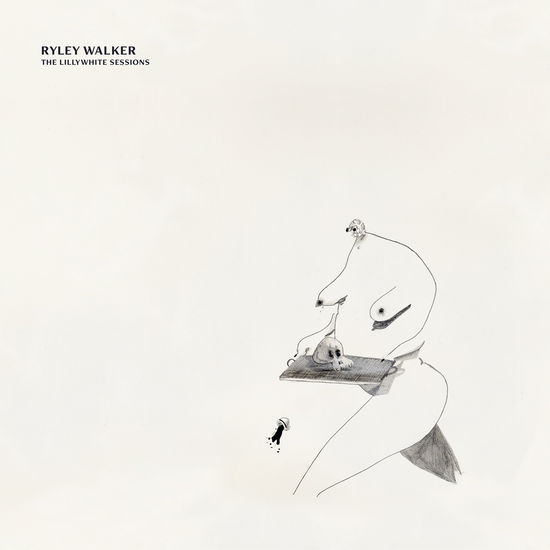 Ryley Walker
The Lillywhite Sessions
Vinyl LP
US$24.99
In Stock