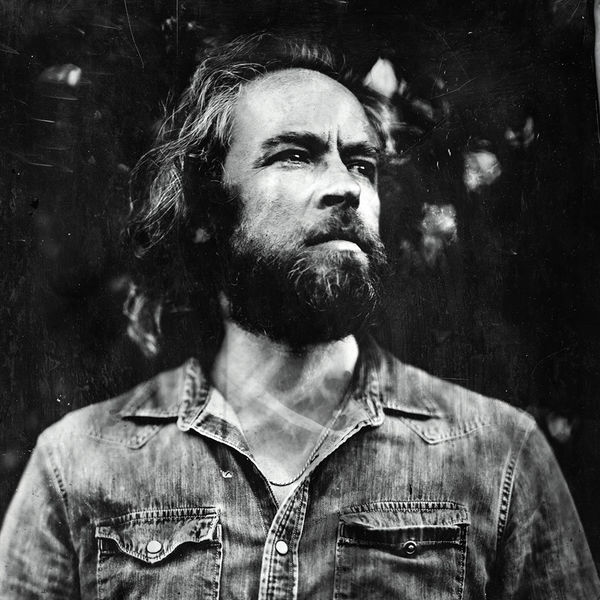 "Duke Garwood is a bluesman's blueman.. impressively soulful" The Guardian

In the face of an apocalypse, we all need a safe house. A place for sanctuary; not to hide, but to claim for our own. On his new album, South London’s unlikely bluesman Duke Garwood has found the perfect place for us all, and says it’s time to meet in the Garden of Ashes.

“I am an angry man; so angry I burn myself. So angry I heat up the air around me. This is the nuclear fuel I use to make music,” tells Duke. “In a world so full of pain and madness we need to be better than ever; to evolve not devolve. To become masters of our fate and stop listening to the snake talkers who would steal our last breath. It’s time to go Elvis and shoot the cursed TV.”

For an artist who claims to be angry, there’s a lot of love to be heard in Duke’s music and in the face of impeding Armageddon, just as Nick Cave claims in his film One More Time With Feeling, the only way to fight anguish is with positivity. On Duke’s sixth album Garden Of Ashes, that’s precisely the message. "I make beautiful music, because we don't need angry music right now. Everyone can turn on the TV and see the horror show, they don't need to hear it coming out the stereo. I’m trying to distil this frustrating feeling we all have right now into something more focused.”

Old soul-meets-saint, Duke’s life story is one of the character-building twists and turns known only by the greatest artists and vagabonds. As the leading character in a tale where Mexican gangs forced tequila down his throat, or in rooms where some of the world’s biggest rock stars would gather, Duke’s cross-continental travels extend from Thailand’s bar scene, the mean streets of Paris, Hackney’s squatlands, nearly dying upon returning from Cuba due to “some serious jungle disease”, Moroccan hash bars, a music-filled bolthole on Brixton Hill, to Josh Homme’s Pink Duck studio in Los Angeles.