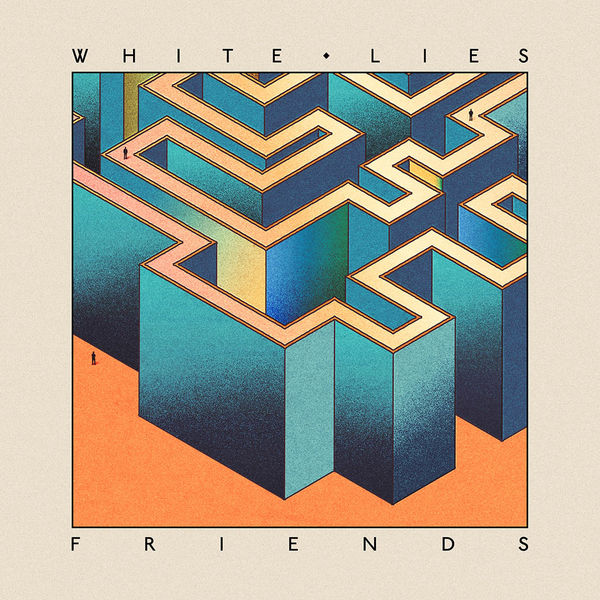 With ‘Friends’, White Lies haven’t so much abandoned their trademark synth-rock sound as given it a spring clean by exploring new sounds. For many reasons, it felt like a fresh start. The trio were temporarily without a label after a bout of record company reorganisation. Rather than re-sign straight away, they decided to start ‘Friends’ under their own steam without the pressure of a deadline or a budget, or even the guidance of a producer.

Whatever sound each song suggested, White Lies went with it. Hence, when ‘Hold Back Your Love’ and ‘Is My Love Enough’ sparkled with disco grooves, they embraced it. When the beautiful ballad ‘Don’t Fall’ jettisoned their signature sound entirely, leaving only frontman Harry McVeigh’s sumptuous, sonorous vocals to connect it to White Lies of old, they stuck with it. Similarly, when the triumphant ‘Summer Didn’t Change A Thing’ harked back to the arena-ready rock of their debut, they didn’t mind.

The changing nature of relationships is a recurring theme throughout the album.

“In the past couple of years, we’ve noticed friends’ life situations causing them to make big decisions – marriages, kids, moving out of London,” says bassist and lyricist Charles Cave. “Friendships have begun to feel adult and our perception of time has changed. As kids, if you didn’t see a mate for a fortnight, you’d wonder what was wrong. Now you might not see someone for six months and it doesn’t matter.”

‘Friends’ has been launched with the brand new single ‘Take It Out On Me’ which is available now and impacts on August 12th. It’s a track which started as an experiment in which Cave aimed to write a chorus using just numbers.

“Right up until we recorded the song it was called 89-1-3,” he says. “It was inspired by a lunatic on Instagram who kept commenting on a friend’s photos in pseudo Biblical verse. From his profile I discovered he lived in a remote cabin with a rough-looking dog. He posted weird videos in which he quoted random numbers. As a challenge, I turned them in to a song. The only problem was that it went so well everyone said it should be the first single, so I relented and gave the chorus real lyrics.” 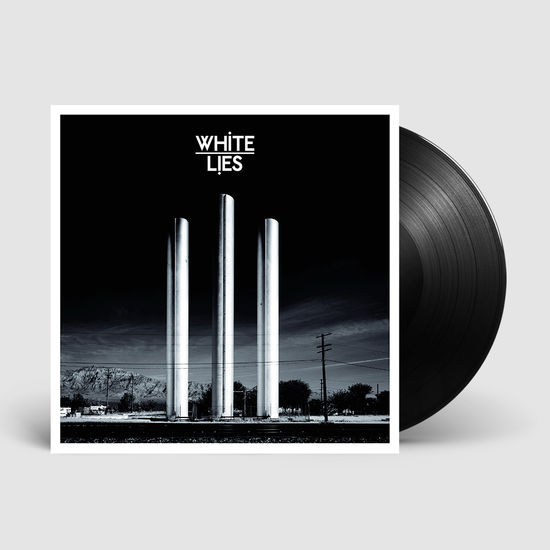 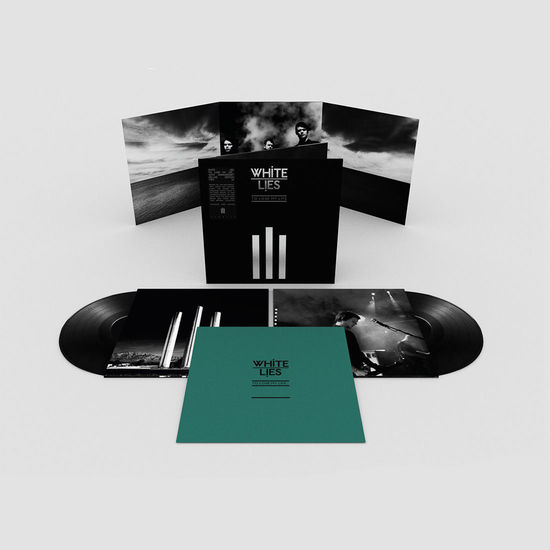