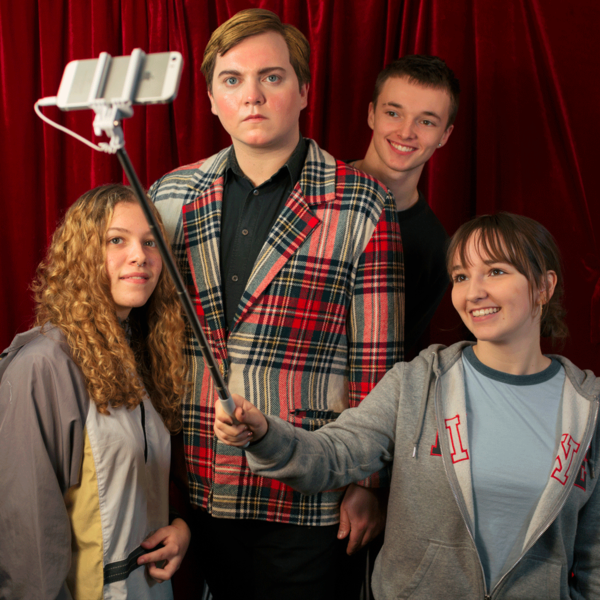 Taking influence from the foot stomping soul of early Stax records, Yellow Magic Orchestra’s warbling synthesisers and classic English pop songwriting akin to XTC, the album’s latest offering ‘Exhibition Song’ is both indulgent and soulful. It details days derailed, stalled by trivialities and an overriding urgency to stay home with the person you love – “a hand that’s held with no thought at all, it takes so long just to get one”. Exhibition Song’s decisive and inventive arrangement is a testament to Gonzalez’s skills as a songwriter.

Gonzalez made a name for himself at an early age as the petulant frontman and creative force behind guitar-shredding pop-punk band Let’s Wrestle. The band, formed in 2005 when Gonzalez was only 15, was lauded for their no-fi DIY sound. In 2015, after ten years and three records together, culminating in a chaotic sold-out final show at The 100 Club, as reported by The Guardian, the group disbanded and Gonzalez set his sights on an entirely different approach to songwriting – “I wanted to completely indulge myself with the experimentation that I had previously kept to my bedroom demos.”

Without letting go of his fascination with ‘Beatlesesque’ melodies, Gonzalez taught himself piano by learning to play Stevie Wonder and Al Green songs, “which all have chord structures I’d not paid much attention to previously. There’s also a lot of emphasis on the bass notes and rhythm of the bass”. He began writing songs harking back to mid 70’s singer-songwriters such as Emmitt Rhodes, whilst maintaining those elements of soul and funk via Sly And The Family Stone and Donny Hathaway. A summer revisiting early electronic music (White Noise, Mort Garson) encouraged Gonzalez to invest in analogue Korg synthesizers, on which he wrote Excellent Musician. Although he made a conscious retreat from punk music, Gonzalez maintains his work is “still defined as angry music; anger is still an energy” but contends that “whilst I’m proud of what I did with Let’s Wrestle, I hate bands that regurgitate the same sound over various LPs – I knew something had to change for me to want to try music again.”

For the unplanned and partly improvised recording sessions, which took place in 4 days spread out over a few months, Joe Chilton and Euan Hinshelwood (Younghusband) played driving rhythmic bass and saxophone respectively. They were joined in the Lightship45 studio by drummer extraordinaire Bobby Voltaire (Proper Ornaments, Charles Howl) and, with the help of co-producer Rory Atwell, the songs began to advance into a distinctively modern sound. “I found a new way of working in the ‘First Thought, Best Thought’ manner” says Gonzalez, “I purposefully didn’t allow any of the musicians playing on the record to hear much of the songs prior to the recording sessions, and instead asked them to just turn up on the day, forcing creativity to meet financial deadlines. I was terrified of starting another band, of rehearsing, and of allowing myself to fall back on what I was used to”.

The live setup was completed by musician Rose Elinor Dougall who was enlisted to play synthesizer and piano, leaving Gonzalez free to perform unencumbered and ostentatiously as frontman. 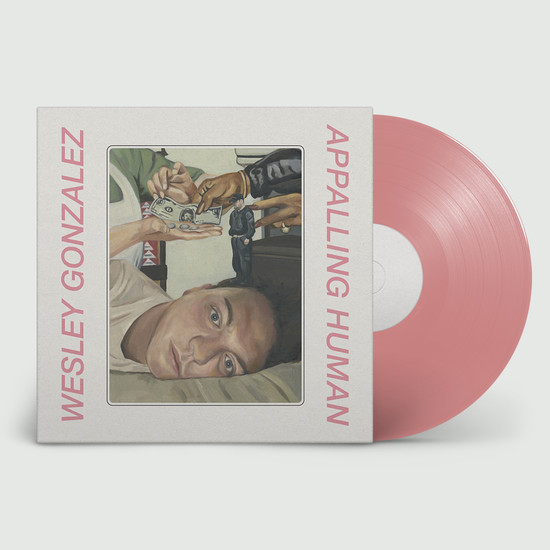 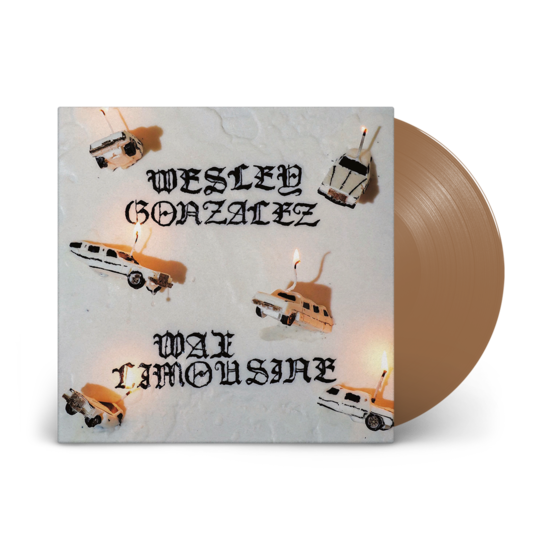