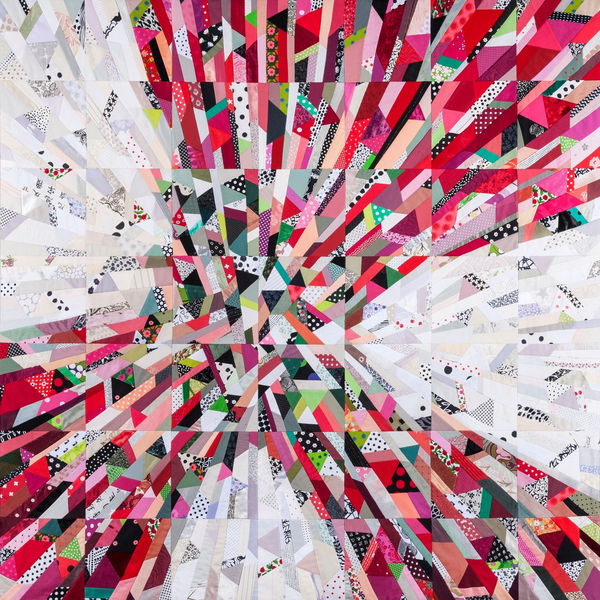 South African via Berlin Indie Pop darlings Dear Reader return with Day Fever, their fourth album on City Slang and the first, in four years. It was recorded in John Vanderslice’s San Francisco studio, Tiny Telephone. Well-known as a producer for acts like Spoon and The Mountain Goats, and a musician in his own right, Vanderslice has made a name for himself in analogue recording, something Dear Reader hadn’t explored prior to the decision to record at his studio.

Already far from home in Berlin, the South African musician’s trek to San Francisco meant a huge adjustment in terms of her recording style. Recording on tape helped Dear Reader mastermind, Cherilyn MacNeil, commit to the performance and narrative act of making an album, and to break, in her words, the habit of “editing the life out of things.” In Day Fever, those old habits have died, and hard. The raw, melodious, at times discordant record has most certainly retained its life, left fresh and untrampled by infinite do-overs. In fact, each song on the album is the result of just one, or a maximum of two, studio performances.

Day Fever sounds more minimal, more vanguard than Dear Reader’s previous albums, bending to match the album’s thematic pitch: if Rivonia (2013) pulled us back into the MacNeil’s (and South Africa’s) history, Day Fever slingshots us into the present to confront life in real time.