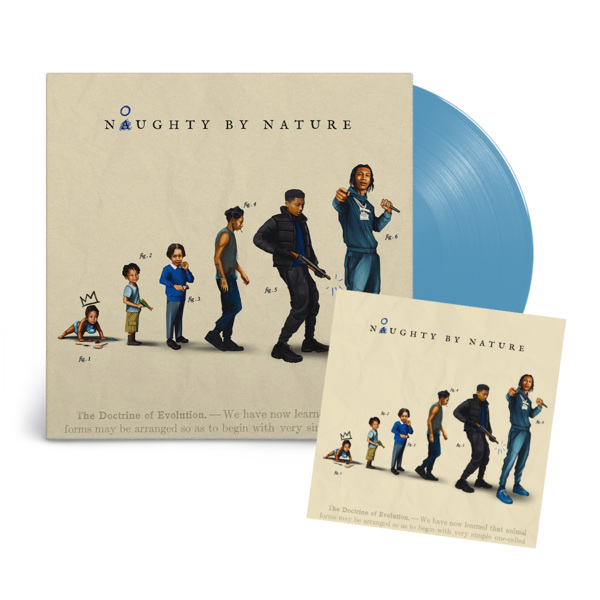 Further to cementing 2021 as his huge breakout year, Digga D returns with his mammoth new single ‘G Lock’ featuring US rap star, Moneybagg Yo - out now via CGM/EGA alongside the he news of his highly-anticipated third mixtape, ‘Noughty By Nature’ - set for release this coming April 15th, 2022 via CGM/EGA.

‘G Lock’ follows on from Digga’s previous releases which include ‘2K17’, ‘Pump 101’ and ‘Wasted’, the latter two of which were his second and third top 10 records. Since the release of his critically acclaimed 2021 mixtape, ‘Made In The Pyrex’ – a project which showcased the lyrical dexterity of the West-London rapper – Digga D has firmly cemented his position within drill, a genre which he has dominantly spearheaded over the last few years. The tape featured hit single’s 'Chingy', 'Woi' and ‘Bringing It Back’ - all of which charted in the UK at #24, #18 and #5 respectively whilst also earning him a 4* review from The Guardian. Digga D has continuously been commended for his consistent work rate during which he showcases his technical lyrical ability and charisma, married with his unorthodox flow.

Breaking onto the scene with his 2019 hit single ‘No Diet’ – the track subsequently peaked at #20 in the UK singles chart and to date, has amassed over 26 million YouTube views. Shortly after, his debut mixtape ‘Double Tap Diaries’ charted at #11, making it the highest charting debut for a UK solo drill artist, ever. With over 300 million global streams under his belt, 2020 saw Digga D also became the first solo drill artist to be nominated, and subsequently win an AIM Independent Music Award. Thereafter he was nominated for a MOBO Award for ‘Song of The Year’, as well as ‘Best Rap Track’ at DJ Mag’s Best of British Awards. His BAFTA-winning BBC Three documentary ‘Defending Digga D’ detailed the many hurdles and setbacks Digga has faced since the beginning of his career however, in spite of this, the 21-year-old rapper has defied all odds, rapidly becoming a household name within the UK music scene.