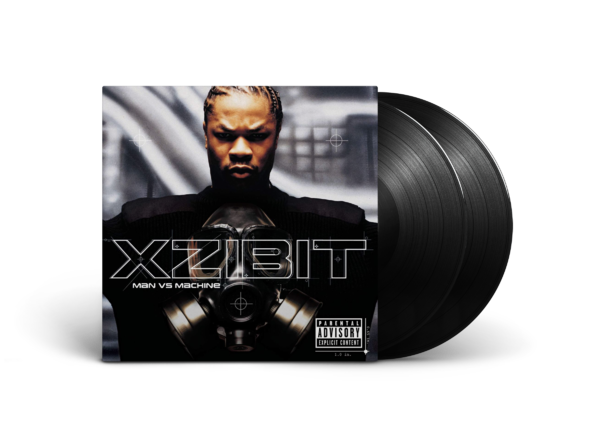 "I was 27 when this album came out, LA was a whole different animal. I was going back and forth from NY to LA, touring a lot and trying to make progress for me and my close friends and family."

"Oct 1 2002 seems like it was yesterday... The day we released the album, I got a call from Nas, completely caught me off guard. He complemented me on the writing of “Release Date” the first track on the album. Those are some of the moments I think of when I reminisce about dropping this project. It was such a turning point in my life, I was coming off of a huge push with “Restless” and the follow up had to be a smash, at the same time I was still finding my standing as a man, a young father, and an artist. It was always my dream to work with the people I’ve now been able to work with and I can listen to this album and remember exactly where I was and who I was with, it’s like time travel."

"Fast forward 20 years later and I am thrilled to be able to share this body of work with you and more generations to come. Thank you for rockin' with me for all this time."

Enjoy the 20th Anniversary Edition of Man Vs Machine.

From its dramatic intro, "Release Date," to the thundering West Coast march "Enemies," Xzibit's fourth and mythical album, Man vs. Machine produced by no less than Dr Dre, spent a total of 19 weeks on the "Billboard" 200 chart and was certified gold only a month after its release with over 500,000 copies sold.

The legendary album that features a heavyweight cast of featurings with the likes of Snoop Dogg, Eminem, M.O.P, Nate Dogg, DJ Premier and Dr Dre himself is now available for the first time since its original release, to celebrate its 20th anniversary!