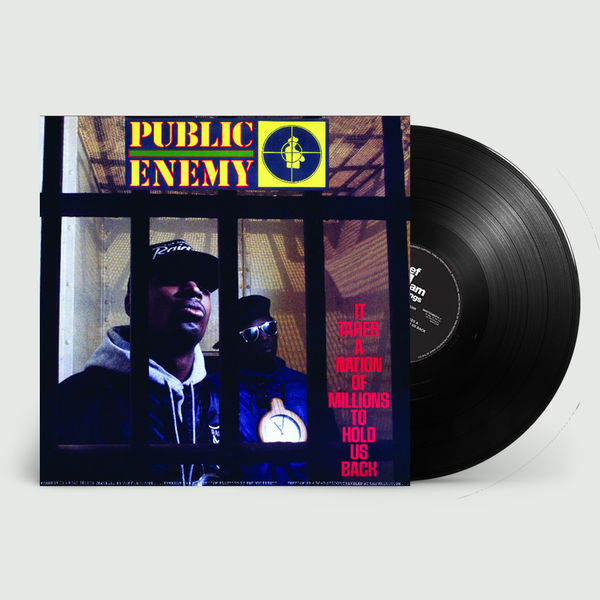 It Takes A Nation Of Millions To Hold Us Back

‘It Takes a Nation of Millions to Hold Us Back’ is the second studio album by American hip hop group Public Enemy, released in April 1988 by Def Jam Recordings. Public Enemy set out to make the hip hop equivalent to Marvin Gaye's ‘What's Going On’, an album noted for its strong social commentary. Recording sessions took place during 1987 at Chung King Studios, Greene St. Recording, and Sabella Studios in New York City. Noting the enthusiastic response toward their live shows, Public Enemy intended with Nation of Millions to make the music of a faster tempo than the previous album for performance purposes.

The album charted for 49 weeks on the US Billboard 200. The album was very well received by music critics, who hailed it for its production techniques and the socially and politically charged lyricism of lead MC Chuck D. It also appeared on many publications' year-end top album lists for 1988, and was the runaway choice as the best album of 1988 in The Village Voice's Pazz & Jop critics' poll, a poll of the leading music critics in the US.

Since its initial reception, ‘It Takes a Nation of Millions to Hold Us Back’ has been regarded by music writers and publications as one of the greatest and most influential albums of all time. In 2003, the album was ranked number 48 on Rolling Stone magazine's list of the 500 greatest albums of all time, the highest ranking of all the hip hop albums on the list.

Includes a voucher to download MP3 version of the album

1. Countdown To Armageddon
2. Bring The Noise
3. Don't Believe The Hype
4. Cold Lampin' With Flavor
5. Terminator X To The Edge Of Panic
6. Mind Terrorist
7. Louder Than A Bomb
8. Caught, Can We Get A Witness?

1. Show 'Em Whatcha Got
2. She Watch Channel Zero?!
3. Night Of The Living Baseheads
4. Black Steel In The Hour Of Chaos
5. Security Of The First World
6. Rebel Without A Pause
7. Prophets Of Rage
8. Party For Your Right To Fight 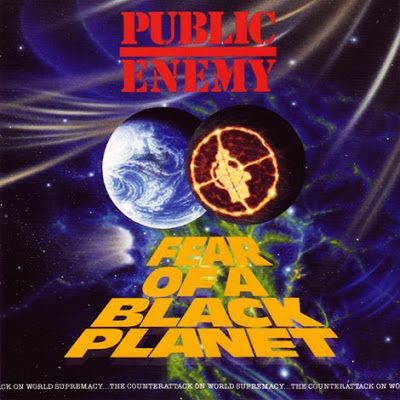