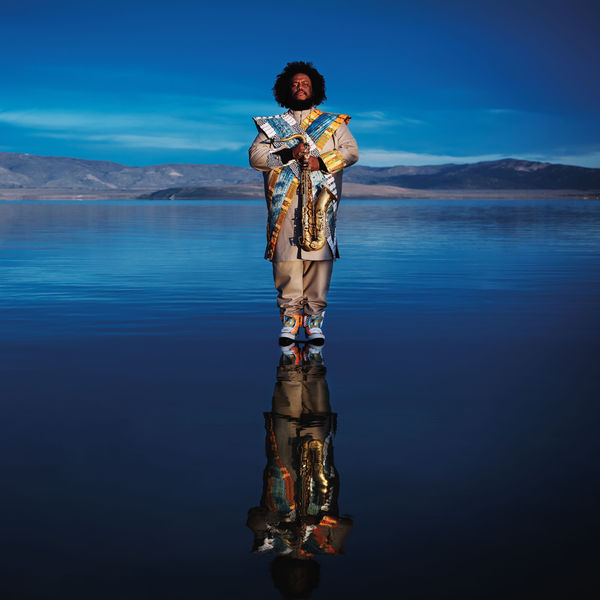 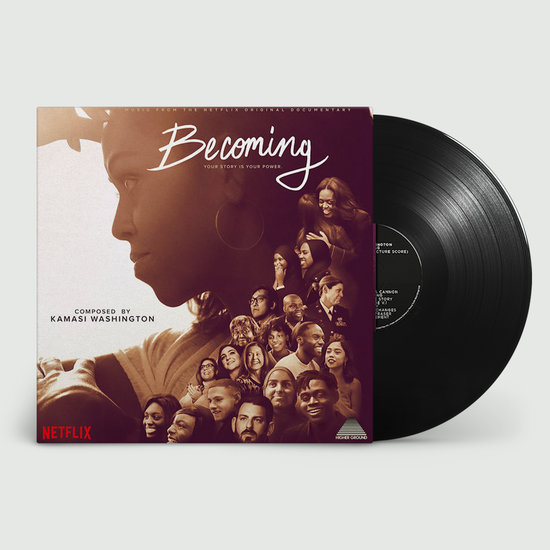 Kamasi Washington
Becoming (Music from the Netflix Documentary)
Vinyl LP
US$30.99
In Stock