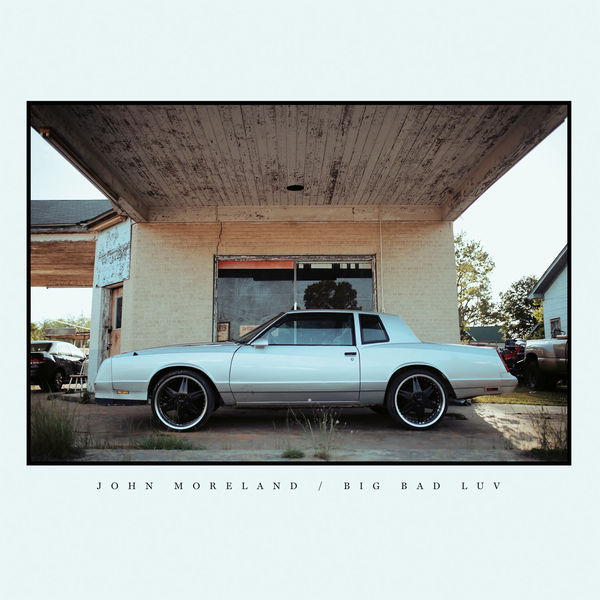 The new album from John Moreland is an honest, bruising experience. A beautiful record about love, faith and the human condition, Big Bad Luv is John’s fourth album to date and also his debut for 4AD.

Hailing from Tulsa, OK, John composes both pointedly and prodigiously, and has released largely self-produced albums every other year since 2011. Playing an equally pivotal role in his rise have been his mesmeric solo performances (including his TV debut on The Late Show with Stephen Colbert last year), which coupled with his incredible records, has helped to create a real word-of-mouth about him.

Big Bad Luv, was recorded in Little Rock, AK, and mostly with a crew of Tulsa friends: John Calvin Abney (piano and guitar), Aaron Boehler (bass), Paddy Ryan (drums), Jared Tyler (dobro) and Lucero's Rick Steff (piano). Coming together in three sessions over ten months, which were sandwiched between touring dates and life, the final album was then mixed by GRAMMY winning Tchad Blake, who has worked with iconic acts from Al Green to Tom Waits.