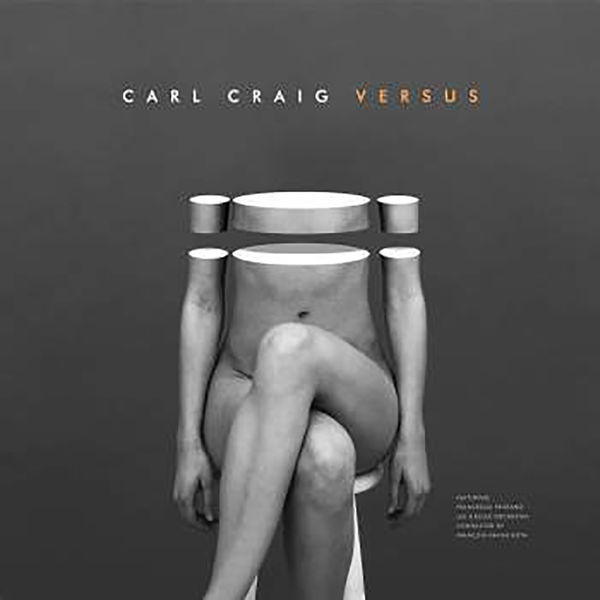 From an initial recording in 2010, the project evolved into a full album that has been tweaked further in the studio by Craig himself. The re-works reveal the timelessness of ‘At Les’ and ‘Darkness’ through tense yet fragile new arrangements, along with two original compositions by Tristano - ‘Barceloneta Trist’ and ‘The Melody’.

‘Versus’ first took form as a captivating live concert on May 18th, 2008 at Paris’ Cité de la Musique, featuring this very same line-up. The hedonism of club culture made a rare incursion into the hallowed grounds of more serious traditional music, merging the vocabularies and syntaxes of two genres that seem to be from their own faraway galaxies but actually turned out to be more porous than expected as they collided into one another. A bemused Carl Craig recalls that the “audience stopped just short of snapping their fingers to the rhythm. Everyone was literally on the verge of dancing, and François-Xavier was getting his first taste of that thrill that DJs get when they are playing for a room. We were like two kids rummaging through a candy shop - I toured him through my universe and he showed me his.”