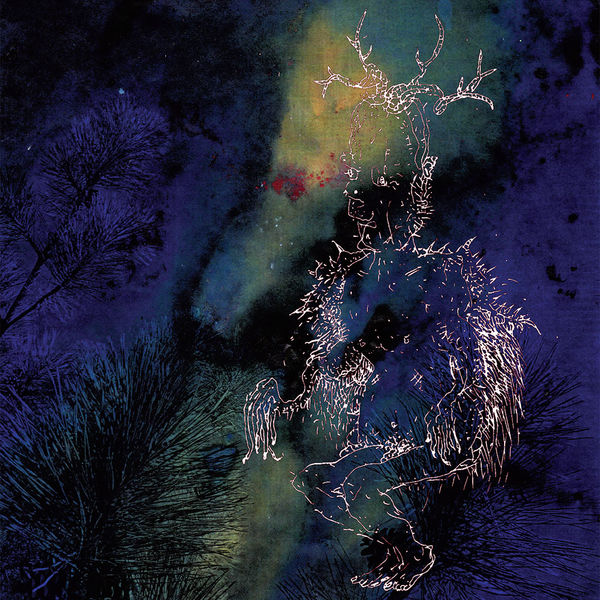 So complex and substance-affected was their evolution, Bardo Pond have been creating their dreamy riffs for 26 years alongside a myriad of side projects and their prolific Record Store Day releases.

Returning with a career defining album, ‘Under The Pines’ sees them delve into the subconscious with their transcending cosmic post-rock. Over 41 minutes The Pond’s fermentation, their languid throb and textured groove (flute, violin, Isobel Sollenberger’s haunting vocals) sounds like cathartic dream pop wrapped in a delicately constructed barbwire shroud. “Playing fuzzed out stuff of stoner dreams since the mid ‘90s,” (thanks Pitchfork) and beyond the mentions of free jazz, the avant garde, Sun Ra and The Book Of The Dead, Bardo Pond’s remarkable career and exemplary output has seen them gain fans from all corners of the pond.

In 2010 Lou Reed and his wife Laurie Anderson invited them to perform at the Vivid festival they curated at the Sydney Opera House, not forgetting they were recently handpicked to support Jesus & Mary Chain at London’s Roundhouse as part of Mogwai’s 20th Anniversary and Stewart Lee chose them for the All Tomorrow’s Parties festival which he curated just last year. Hailed for their space rock, drone, shoegaze, noise and/or psychedelia, and in a super lengthy interview in Ptolemaic Terrascope enthused (back in 2001) that they were somewhere between John Cage’s silence on 4’33 and Japanese noisenik Merzbow’s total ear splitting cacophony. One of their finest albums to date and nearly three decades on, Bardo Pond are in it for the long haul and remain one of the most significant underground rock bands of our time.