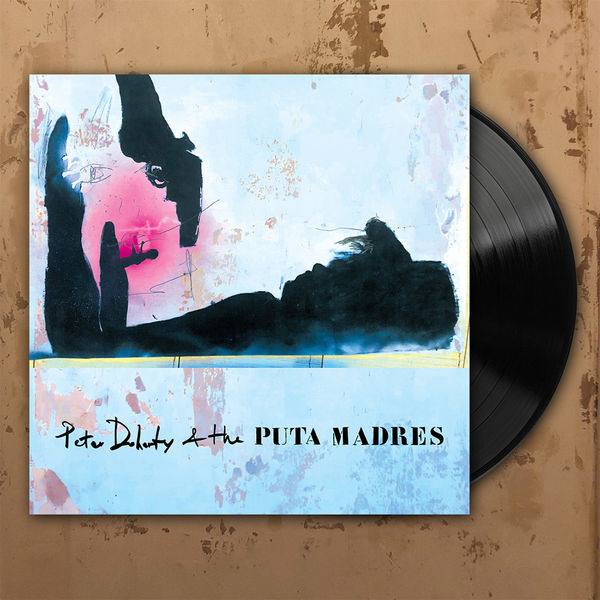 Peter Doherty and The Puta Madres

Peter Doherty & The Puta Madres release their eponymously titled debut album on Friday 26th April though Strap Originals/Cargo Records. A single, mixed by Cenzo Townshend, ‘Who’s Been Having You Over,’ is available now.

‘Peter Doherty & The Puta Madres’ was recorded live to beautifully capture the essence and spirit of the Puta Madres at a family home overlooking a fishing village in Étretat Normandy, over 4 days last summer and mixed at Urchin Studios (East London). The album is engineered by Dan Cox (Laura Marling, Thurston Moore, Florence & The Machine)and produced by Jai Stanley (long time friend and manager).

‘Peter Doherty & The Puta Madres’ is a devastatingly intimate portrait of love, loss, being lost, happiness, tragedy, addiction and the power of the human soul to transcend its darker levels. All the songs from the album were road tested over the last 18 months across Europe at Festivals and headline shows.

Songs include the reflective ‘All At Sea,’ the raw ‘Punk Buck Bonafide,’ the upbeat and playful ‘Shoreleave,’ the joyous hymn of liberation ‘Paradise Is Under Your Nose,’ ‘Someone Else To Be’ Peter’s re-imagining of the Velvet Underground’s ‘Ride Into The Sun’ and Oasis’ ‘Don’t Look Back In Anger and ‘Who’s Been Having You Over’ with dialogue from the 1948 film adaption of Graham Greene ‘Brighton Rock’ and the cheeky poke at his own notoriety, “You’re so rock’n’roll.”

Peter Doherty & The Puta Madres are: