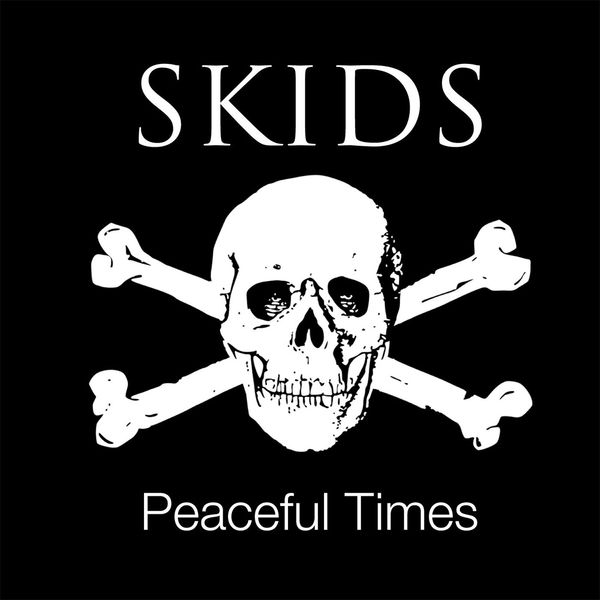 "Legendary punk band Skids are back with their first ever acoustic album. Following the success of 2018’s album Burning Cities, which was the band’s first new material since 1981, and fired up by the fan response to songs both new and old on the band’s 40th Anniversary Tour, the band has been inspired to reinterpret songs from their catalogue in this new way.

“I was nervous of re-visiting the past, especially the music of the Skids. What would the music sound like against a backdrop of a changed world? What would the words feel like in these cynical times? Of course the obvious question is why put your head above the parapet. Let sleeping dogs lie.

But these questions wouldn’t go away. So, in the end, we tried playing the songs again. Original members of the band, guided by Bruce Watson, found the energy and passion that was still there in the material. It was a truly amazing experience.

After recording a new album Burning Cities, we played all over the UK. It was difficult not to smile with joy every night. Fans had become friends who cared about the music and words and the live performances as much as we did.

Amidst all of this happy madness Bruce and I played a few songs acoustically at a charity night in our hometown of Dunfermline. This was something I thought could never be done. These songs were written to be played with electric guitars after all. But the songs had a different power when played acoustically, a new energy. For the first time ever the words were centre stage and we found new melodies and arrangements for songs that for the people who cared might have thought would be impossible.

Under Bruce’s production guidance we recorded songs from all of the different phases of the band, from every album. And it was all there, evident in the songs: triumph, rage, camaraderie, and a positivity that has always been and will always be the motivation of the band’s music and words.

The intimacy of the recordings re-introduce the songs with my voice at their heart with a genuine vulnerability and honesty. I’m not the greatest of singers but those qualities are something to be proud of especially in an era where they might be regarded as being pointless. I don’t think so. I hope you agree.”