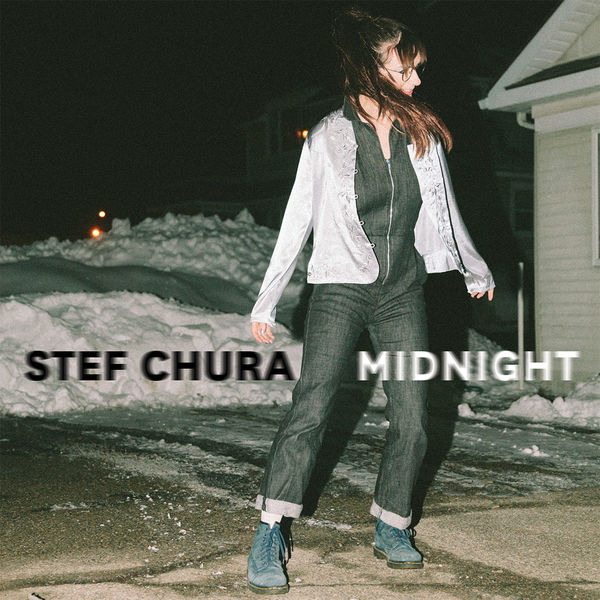 For most people who create art I would assume there is some kind of deep unanswerable hole in your soul as to why you're making it…” So says Stef Chura ahead of the release of Midnight, her gritty, vehement new album - recorded and produced by Will Toledo of Car Seat Headrest - and her first new collection of songs for the Saddle Creek label. Illuminating that search for answers with a fevered sense of exploration, Midnight is a bold leap forward from Messes, Stef’s contagious debut album, with every aspect of her new work finding bold ways to express itself as it rips through twelve restless and relentless new tracks.

A couple of years on from the release of Messes, Stef is still based in Detroit, that most singular city which has seen it all, from the no-mans-land of its initial collapse through to the resurgent place it is now. Stef found inspiration from the people she surrounded with herself with, more so than the place itself. It’s no surprise that Midnight is testament to those kind of characteristics; a rugged and robust burst of defiance.

Equal parts thrilling and angsty, Midnight is a testament to the collaborative process, a record that makes the very most of those who came together to make it, but more than that, it’s a firm statement of tenacity and perseverance, of not resting on your laurels but leaping forwards no matter the situation you find yourself in. From out of one day and into the next.

Produced by Will Toledo of Car Seat Headrest