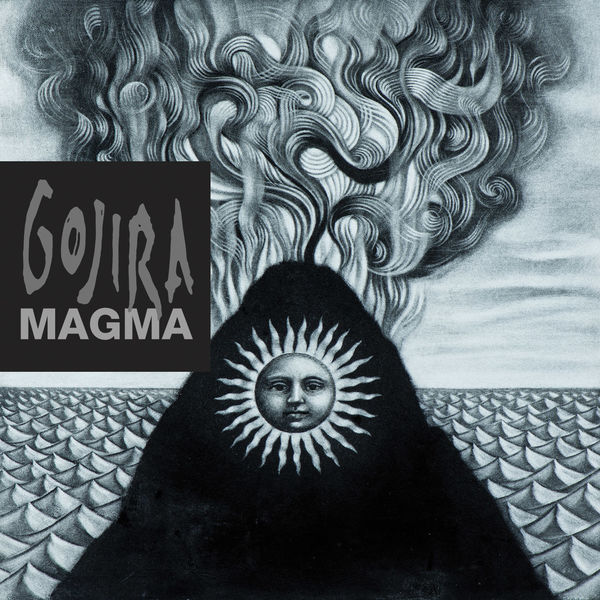 Gojira have announced details of their anticipated new LP MAGMA.

Frontman Joe Duplantier commented, “We are very excited to release our new album MAGMA. We put everything we had into these songs. This album is our flesh and blood.”

Recorded at the band’s own Silver Cord Studio in Ridgewood, Queens. MAGMA is produced, mixed and engineered by Gojira. It is the first of Gojira’s albums to be recorded at Silver Cord, their new NYC headquarters which brothers Joe and Mario Duplantier began building out by hand in 2014 as detailed by Rolling Stone. MAGMA is already garnering “Most Anticipated” accolades from the press with Rolling Stone featuring it in their ‘25 Most Anticipated Metal Albums of 2016’ round-up.

Gojira - brothers Joe Duplantier [vocals, guitar] and Mario Duplantier [drums], Christian Andreu [guitar], and Jean-Michel Labadie [bass] – will tour Europe and North America in the months ahead, with additional dates to be announced.

Gojira made a stunning international impact with the release of their 2012 album L’ENFANT SAUVAGE, earning the four-piece unanimous critical praise and numerous “Best Of” honors. “…One of the most riveting and challenging metal records of the year. This quartet's nothing if not an adroit and agile rock band, prone to acrobatic guitar lines and rhythmic shifts capable of inducing whiplash,” stated Pitchfork.