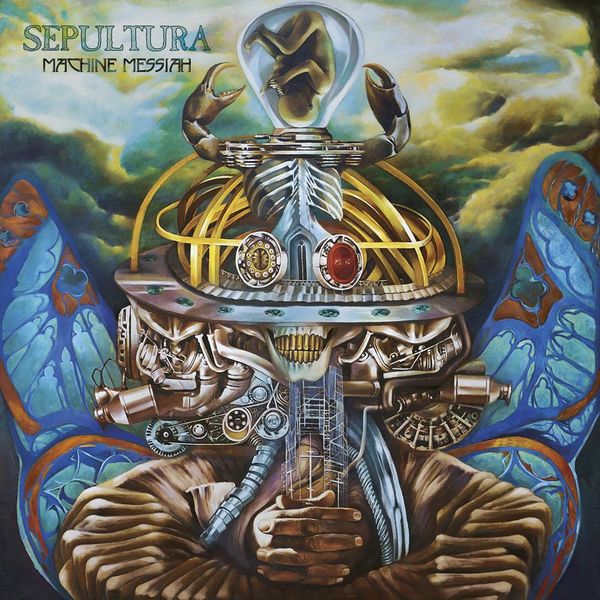 Gatefold double vinyl with etched side 4. .

It was the city of Belo Horizonte, Brazil that launched the ascent of native sons Sepultura (Portuguese for ‘grave’) in 1983 with a trajectory aimed unsuspectingly at the worldwide metal music scene. A band with humble economic beginnings whose musical identity was forged in the context of living through Brazil’s authoritarian military dictatorship, Sepultura would go on to become Brazilian ambassadors to the metal world.

The band’s 14th studio album, ‘Machine Messiah’, produced by Jens Borgen (Opeth, Amon Amarth) was inspired by the robotisation of our society. Guitarist Andreas Kisser explains “the concept of a God Machine who created humanity and now it seems that this cycle is closing itself, returning to the starting point. We came from machines and we are going back to where we came from. The messiah, when he returns, will be a robot, or an humanoid, our bio-mechanical savior.”

The stunning cover artwork of ‘Machine Messiah’ was created by Filipino artist Camille Della Rosa. “The painting ‘Deus Ex-Machina’ is a masterpiece!” raves Kisser. “I was really shocked to see how her concept of the painting was a perfect fit to our concept! The cover was done 6 years ago for our new album and she didn’t know it! Neither did I but I’m glad we crossed each other’s paths. Camille’s work is intense and in your face. We are lucky to have such a great artist working with us, she’s kind and very talented. She brings something new and exciting to a career of 32 years during which amazing artists have created memorable and iconic album covers.” 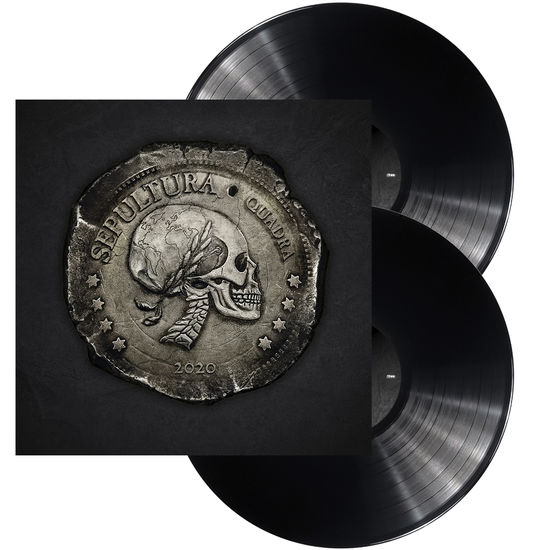