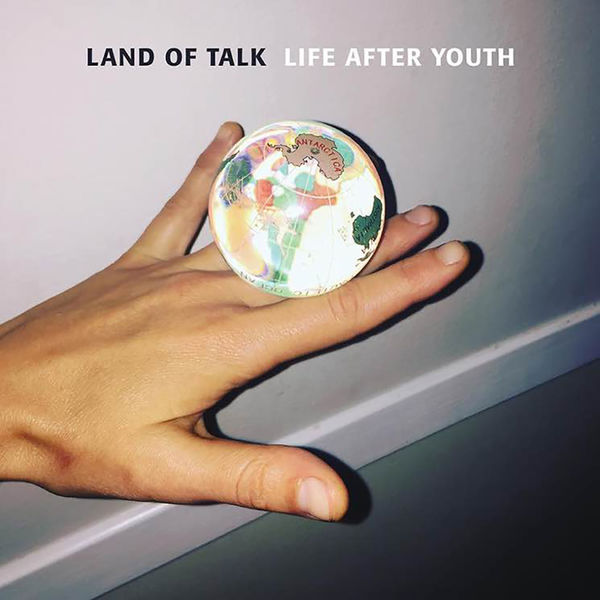 More products from Land Of Talk 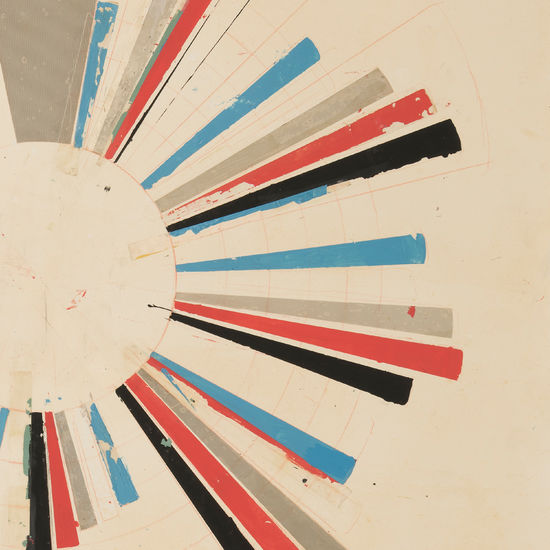