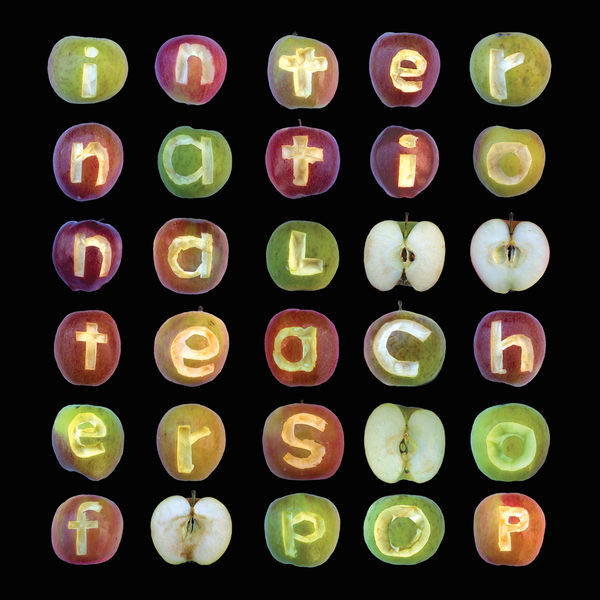 It’s 10 months since The Moonlandingz founders / writers Adrian Flanagan (Eccentronic Research Council) & Dean Honer (All Seeing I /I Monster) bumped in to lead singer, Leonore Wheatley (The Soundcarriers) at a ‘Circuit Bending Workshop’ in South Yorkshire where they decided to try writing “one song together and see what happens!”

Well, what happened from writing that one song was; Marc Riley at BBC 6 Music invited them in to do a live radio session for which they wrote a couple more songs. Then the Lord & Lady Mayoress of SHEFFIELD outsider pop music, Jarvis Cocker & Roisin Murphy, both invited the group (now calling themselves, INTERNATIONAL TEACHERS OF POP) to do a few live shows with them. One (with Jarvis) was for two nights in a cave in Derbyshire and the other (with Roisin) at the prestigious Somerset House in London, so the band wrote a few more songs to give themselves something resembling a live set.

Immediately after those live shows they signed a record & distribution deal with Republic of Music in Brighton which allowed the group to put out a couple of killer singles over the summer - the Northern Rail baiting, nerd disco of ‘Age of the Train’ & the ‘Moroder playing down a youth club in Rotherham’ radio bothering, ‘After Dark’ which helped the group build some traction via their own label imprint, Desolate Spools. Now, after a spate of sporadic sell out shows, a mini tour and electrifying festival appearances, ITOP are proud to announce the release of their eponymously titled debut album and a full U.K. tour to support it.

‘International Teachers of Pop’ was all written, recorded and Mixed at Dean Honer’s Bowling Green Studios in Sheffield using mainly pre- 1980’s U.S & Soviet analogue synthersizers and a collection of dusty old drum machines and is influenced by producers of disco & pop such as Giorgio Moroder, Martin Rushent & Bobby Orlando whilst straddling a lineage of artist such as Kraftwerk, the Human League, Suzanne Ciani & Broadcast.

An album covering an esoterically wide array of subjects from throbbing disco monster (and possible next single) ‘The Ballad of Remedy Nilsson’, a song about a disobedient pet, ‘On Repeat’ which is a song about the monotony of going to work in Brexit Britain, or album closer, and ode to terrible pronunciation, - ‘Oh Yosemite’ which also features additional vocals & drums from ‘Levenshulme High School Choir’ and Moonlandingz / ITOP live drummer, Richy Westley.

Always with one eye on pop music and the other on something more artful, playful and slightly wicked, Leonore Wheatley from the group describes it as “Grace Slick on the raz with Donna Summer and the Pet Shop Boys, legging it over to Kraftwerk’s gaff for a quick synth-sesh before getting a cab round to All Saints gaff to sing at the telly til the sun comes up!”

Adrian Flanagan of the group continues: “I think It’s the 3rd most important outsider pop album to come out of Sheffield since Dare & Different Class. Sheffield has a great history of drawing out these awkward, gangly weirdoes that make a very British, nay eccentric, kind of pop music that stews in the underground for a few years then appears seemingly from nowhere fully formed, like a very peculiar butterfly. I think as we collide head first in to this political sea of ‘total and absolute’ carnage, people are gonna need music & live shows like ours. We are not about separating ourselves from society and being another bunch of rockstar /pop star dicks, we have always been on the outside anyway, it’s about unifying ; ITOP is a bonafide 125 BPM cuddle for the masses!”

All Pre-orders of the album will come with a immediate download/ exclusive recording (sung in German) of the Pink Floyd Classic ‘Another Brick in the Wall’...which will not be on the album.

“We covered this song for our first gigs in a cave with Jarvis Cocker because at that point we didn’t have enough songs of our own to do a full 30 minute set - but mainly it’s because the devilish side of my sense of humour enjoys hearing a crowd of people shouting ‘hey - teachers, leave them kids alone!’ At us - the Teachers of Pop!” Adrian Flanagan 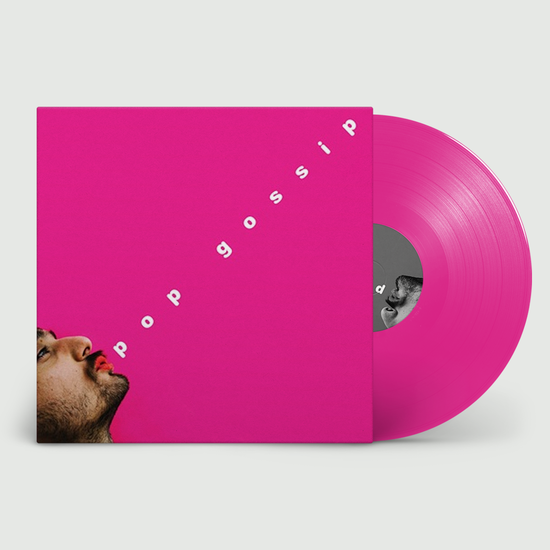