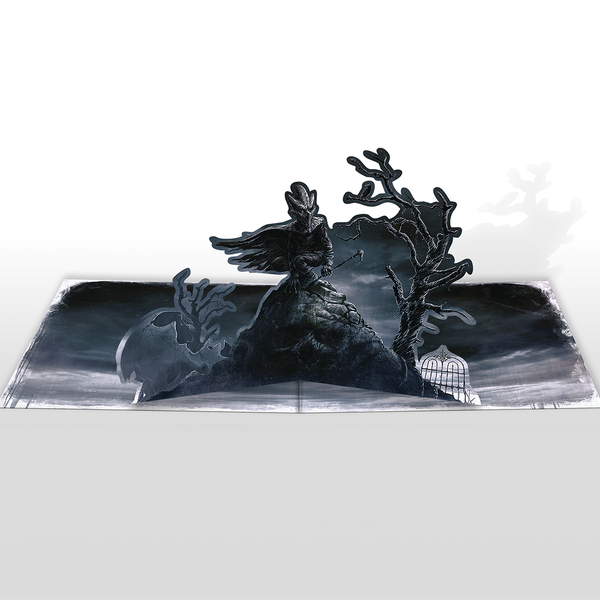 I, The Mask: Limited Edition Gatefold with Pop-Up Sleeve

At this point, In Flames are less of a band than they are a musical institution in the heavy music world. Since helping create Sweden's legendary “Gothenberg Sound” three decades ago to their current status as heavy music monoliths, the act have constantly eschewed trends in order to forge their own musical path. This is evident on their 13th full-length I, The Mask, which sees them reuniting with multi Grammy-nominated producer Howard Benson (My Chemical Romance, Motörhead), who also produced 2016's Battles, in order to further redefine their sound.

Unlike previous recordings, this time around Fridén and Gelotte holed up in Los Angeles for three weeks prior to the production of I, The Mask, and came up with a bulk of the songs during those sessions. “For Battles I wrote a lot of the material at home first but for this one, Anders and I really wanted to just get in a room together and see where it would take us,” Gelotte explains, adding that Benson would frequently drop by and act as a filter for their creativity. “I think this process worked really well because a lot of the lyrics fed off the music or Anders would come up with a really powerful line and it would inspire a riff, so there was a lot of symbiosis between us in the songwriting.” From there the duo fleshed out the arrangements with guitarist Niclas Engelin, bassist Bryce Paul Newman and previous drummer Joe Rickard and then spent two months tracking the songs. (I, The Mask is also the last recording to feature Rickard who was subsequently replaced by Tanner Wayne who played on the track “(This Is Our) House.”) Finally, the album was mixed by Chris Lord-Alge, who has worked with everyone from Cheap Trick to Linkin Park and mastered by Ted Jensen (Pantera, Eagles, Guns N’ Roses).

The result is a massive-sounding album that showcases why In Flames are one of the biggest metal bands in the world. From the way acoustic guitars give way to to anthemic riffing on the power ballad “Call My Name” to the relentless riffing on “Burn” and sweetly syncopated groove of “I Am Above,” I, The Mask sees the band stretching out musically and crafting music that's as catchy as it is crushing. Lyrically, I, The Mask is in many ways a social commentary on the state of the world when it comes to isolation, loneliness and the way technology has subverted our need for genuine human connection. 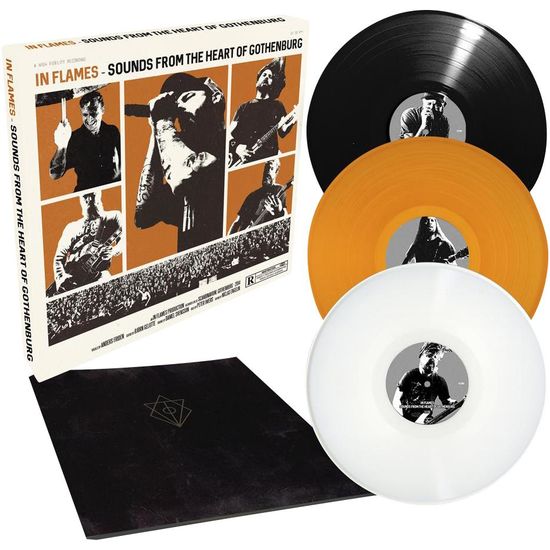 In Flames
Sounds From The Heart Of Gothenburg
Triple Vinyl LP
US$38.99
In Stock 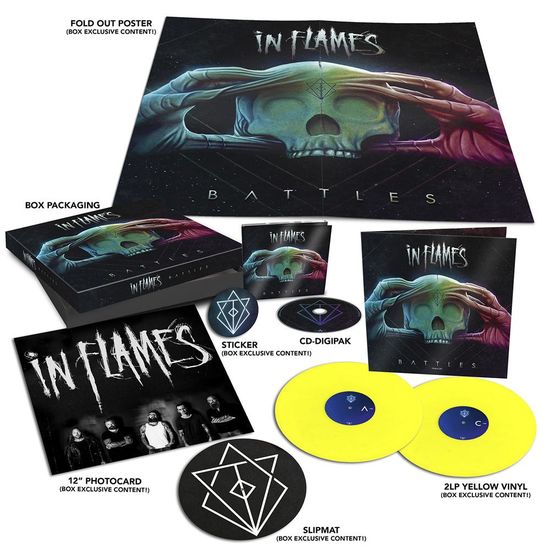 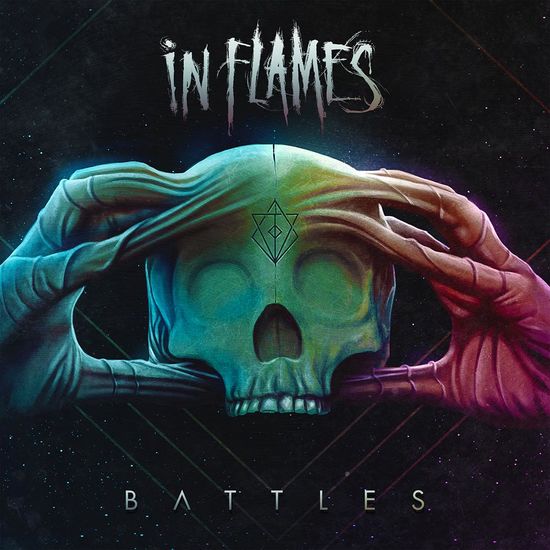 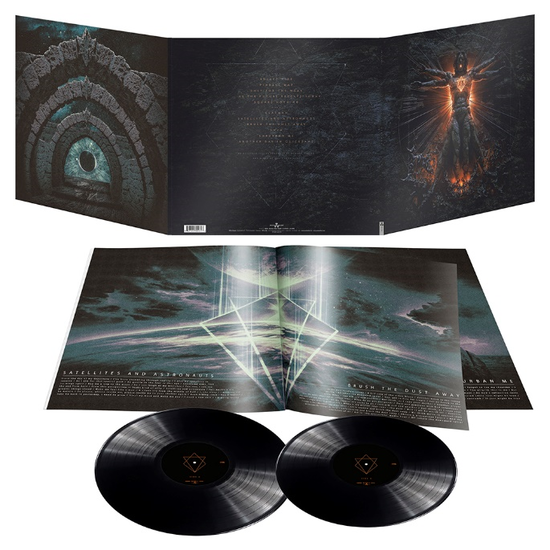