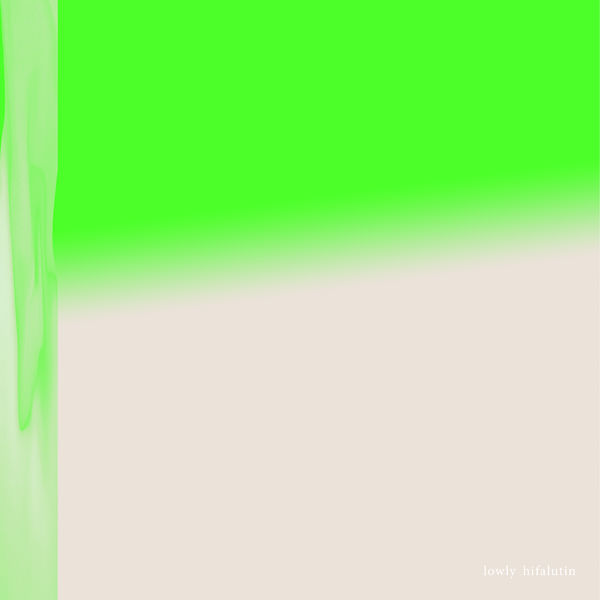 “If you stick to just what you know, your music, your art or whatever your situation is becomes stagnant”, say Denmark’s Lowly. “And we wouldn’t like to miss out on anything, just because we felt too comfortable.”

A band unafraid to reach beyond their comfort zone, Lowly thrive on the embrace of doubt and curiosity. An inquisitive spirit drives the quintet’s second album, which evolved from an open-ended process in large spaces, from lost factory halls to water towers. Released via Bella Union in April, Hifalutin brims with suggestive discoveries from its title onwards. Dictionary definitions include “pompous” and “larger than life”; the word is also antonymic with the word Lowly. However you take it, the result is the work of five people expressing themselves freely as a tight collective: focused, yet fertile with possibility.

Warmly received in Pitchfork, Uncut and elsewhere, Lowly’s debut album, Heba, was a feast of dramatic dream-pop. Yet Hifalutin is more ambitious still. The album was primarily recorded in a 150 square meter warehouse, just outside the city of Aarhus. Band members recorded their parts as individuals and as a group; meanwhile, the producer, Anders Boll, placed microphones in nooks and crannies of the enormous space, all the better to highlight the dynamics between the band members.