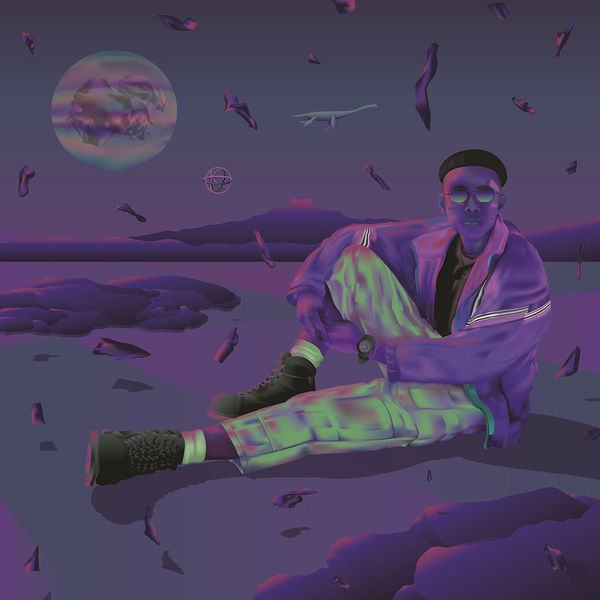 Only 300 pressings made available worldwide.

Ascending from Los Angeles by way of the Bay Area, artist, writer and producer Harriet Brown is back to deliver his debut album, Contact, the follow-up to his 2014 EP, New Era.

Composed, arranged, co-produced and performed by himself, Contact is a concept album about communication and the contact we purposely, accidentally and inherently struggle to make between friends, lovers and strangers, be them human or otherwise. And when it comes to the live show, Harriet Brown will stun you. It’s an all-in-one package deal with sensual vocals, live loops, groovin’ drum machines, manic guitar lines and thick synths, all atthe hands of one being.

It’s no secret that this multi-instrumentalist and producer is influenced sonically and ethically by The Artist himself. And If Prince is his king, Sade is his queen, as they reside over an ever expanding court of every genre that falls in between. Harriet Brown’s sound is not what you’d expect from a one man band – sexual and sensitive, ambiguous and androgynous, prepare to be paralyzed by the sounds of Harriet Brown.