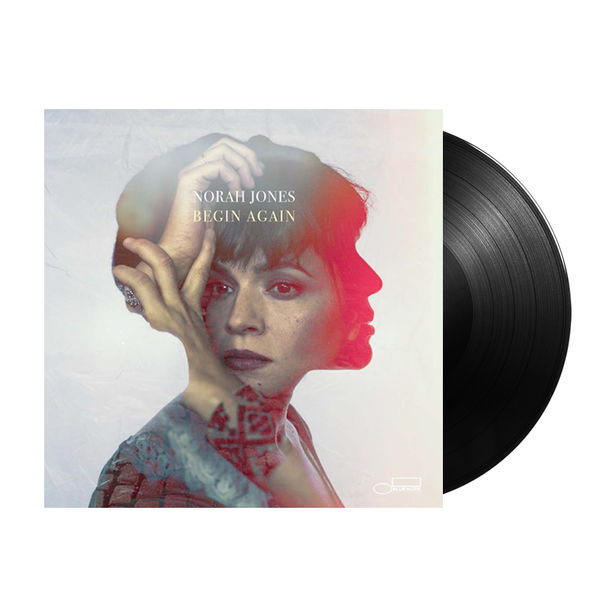 On April 12, nine-time GRAMMY-winning singer-songwriter Norah Jones will release Begin Again, a collection of singles that gathers seven eclectic songs that Jones has recorded over the past year with collaborators including Jeff Tweedy (Wilco) and Thomas Bartlett (Sufjan Stevens, St. Vincent).

Begin Again, which is available for pre-order now, will be released on 12” vinyl, CD, and as a digital album. Hear the new song “Just a Little Bit,” which was produced by Jones and features her on vocals, piano, and organ along with Brian Blade on drums, Christopher Thomas on bass, Dave Guy on trumpet, and Leon Michels on tenor saxophone.

Last year, following the 2016 release of her acclaimed album Day Breaks—and the extensive promotional campaign and world tour that accompanied it—Jones quietly returned to the studio with the sole intent of following her muse down creative pathways without any expectations or boundaries. Reveling in the joy and spontaneity of music-making with a true spirit of openness, Jones got together with various friends for brief, largely-improvised sessions to collaborate and “see what happens.”

Norah Jones
Feels Like Home
Vinyl LP
US $9.07
In Stock 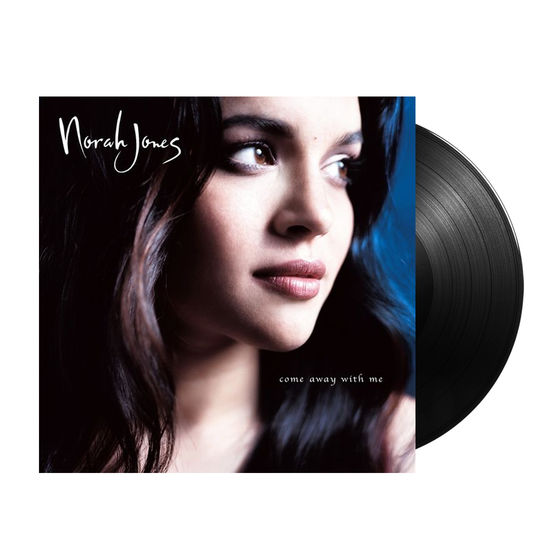 Norah Jones
Come Away With Me
Vinyl LP
US $18.87
In Stock