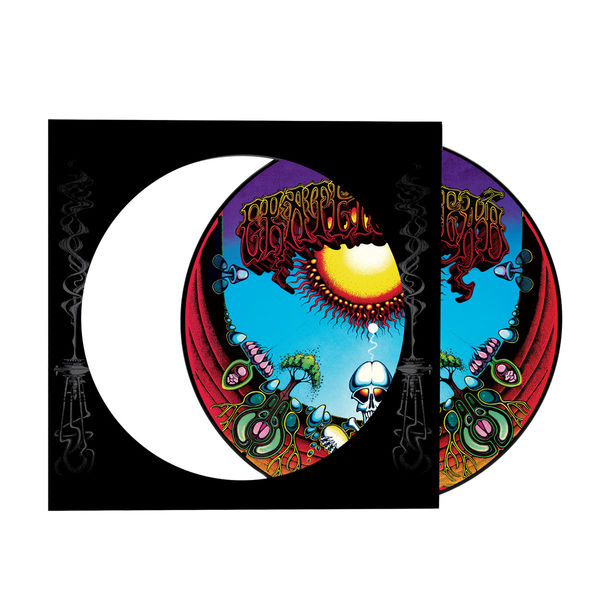 The 1969 album by the Grateful Dead was one of the first rock albums to be recorded using 16-track technology. The title is a meaningless palindrome usually pronounced 'ox-oh-mox-oh-ah'. Aoxomoxoa was released in 1969 and features one of Rick Griffin's finest Grateful Dead album covers, having originated as a poster for the Dead at the Avalon Ballroom in January 1969. Apparently, the band liked the poster so much they asked Griffin to rework it for the cover of their third album, which was their first with Tom Constanten as an official band-member. Constanten was instrumental in creating unique sounds from the keyboards utilizing such common items as combs, Dutch dimes, and a gyroscope to alter the sound of the keyboard. "Aoxomoxoa is the work of the magical band. Can you hear this music and not see them before your eyes? The music is so much the reality of their physical and spiritual bodies that seeing them is the wonder of seeing music... Elemental and celebratory, they don't need to fool you because they aren't fooling themselves. No other music sustains a life style so delicate and loving and lifelike." - Rolling Stone, 1969 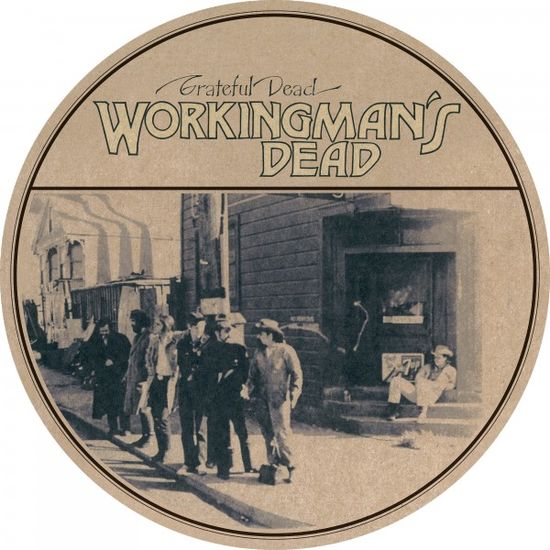