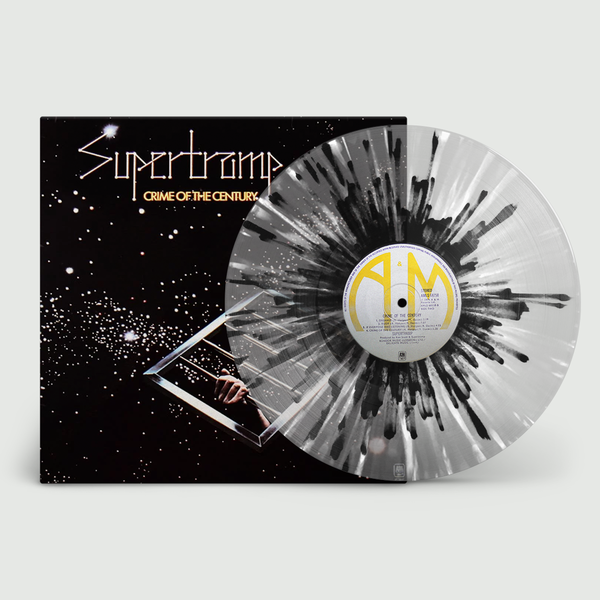 Crime of the Century is Supertramp’s third album, originally released on September 1974 and produced by Ken Scott and Supertramp. It was the band’s commercial breakthrough in both the US and UK, helped by the UK hit “Dreamer” and the US hit “Bloody Well Right“. It reached the UK Top 10 album chart and was a US Top 40 album, where it was certified Gold in 1977. In Canada, it stayed on the chart for over two years and sold over one million copies. The album has received critical acclaim, including its inclusion in Rolling Stone’s “50 Greatest Prog Rock Albums of All Time”. Crime of the Century deals loosely with themes of loneliness and mental stability, but is not a concept album. Davies consciously linked the opening track “School” to “Bloody Well Right” with the line “So you think your schooling is phoney”, and according to Hodgson, any connecting thread beyond that was left to the listener’s imagination. This 45th Anniversary version is pressed on 180g translucent grey with black and white splatter vinyl 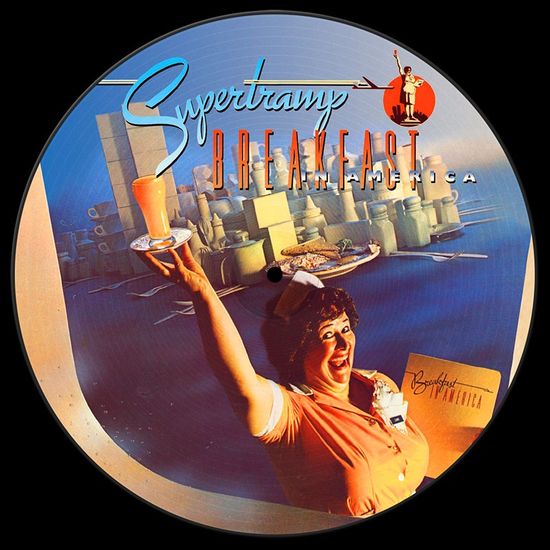 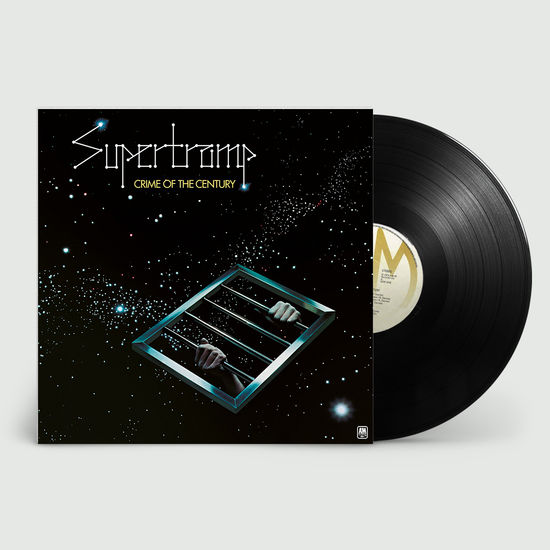 Supertramp
Crime Of The Century
Vinyl LP
US$26.49
In Stock 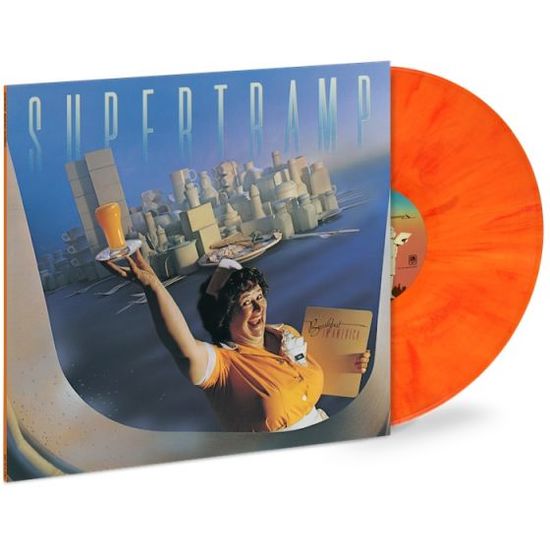