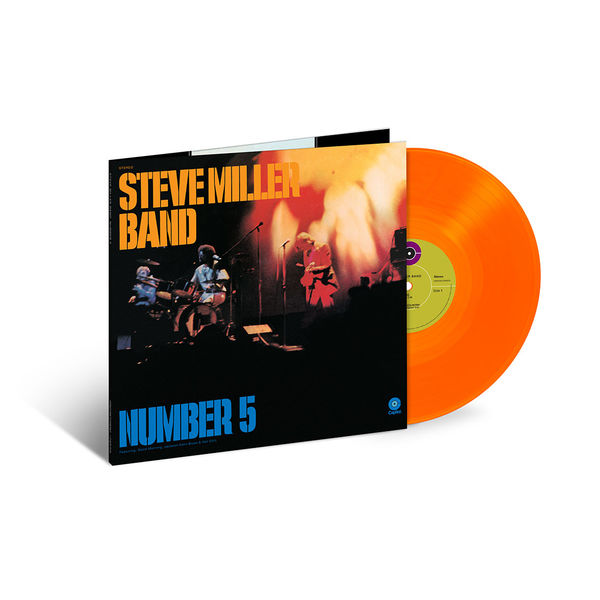 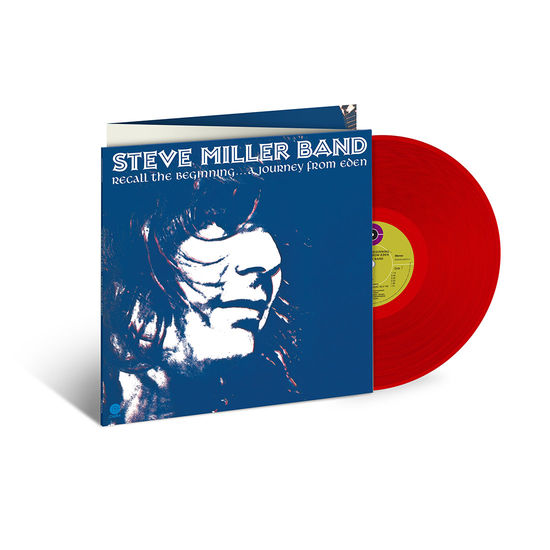 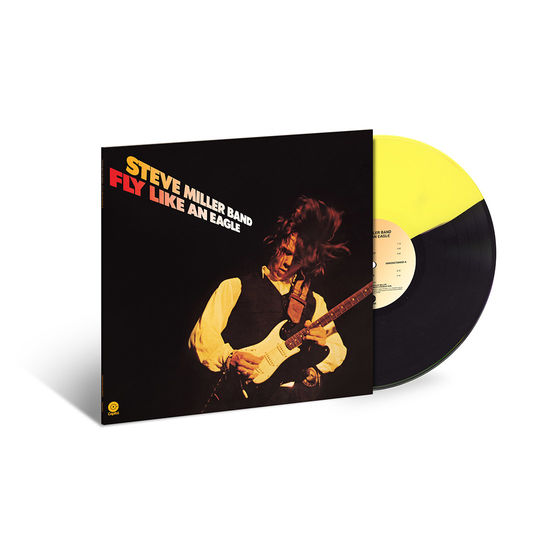 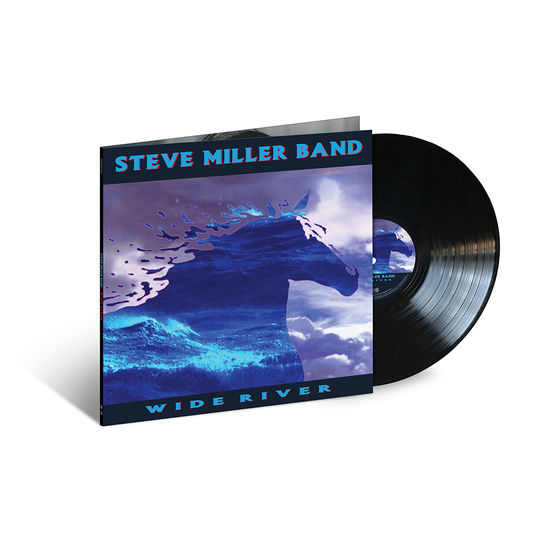 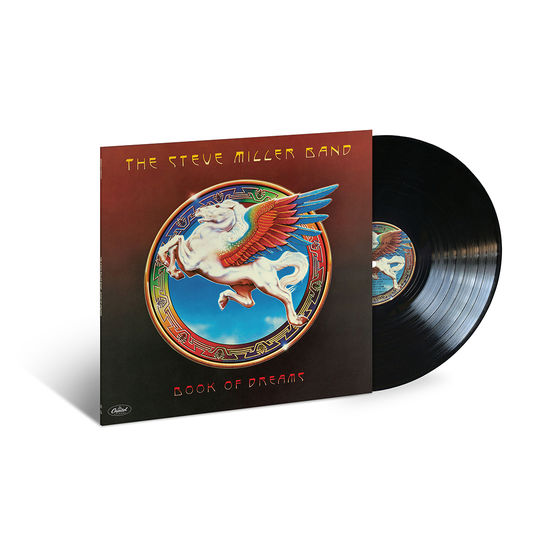 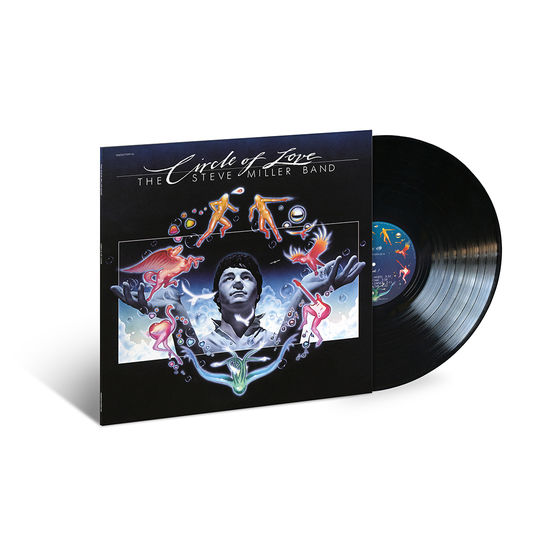 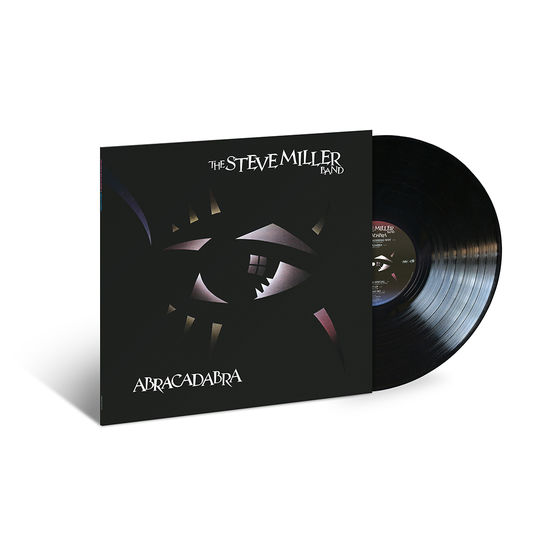 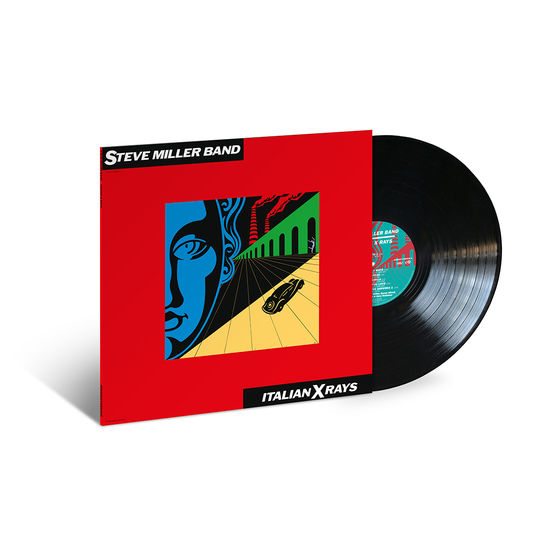 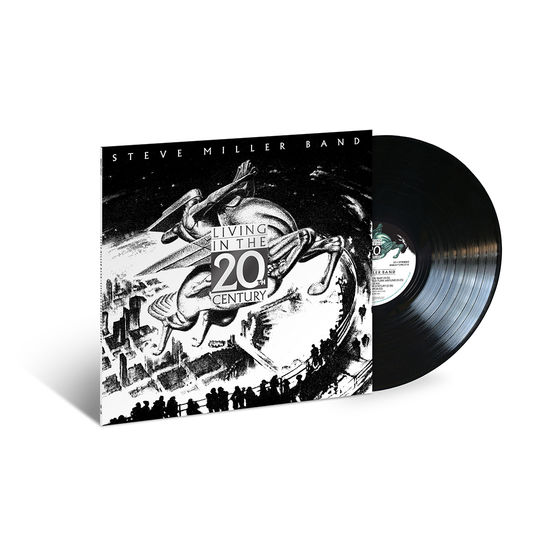 Steve Miller Band
Living In The 20th Century
Vinyl LP
US$21.99
In Stock 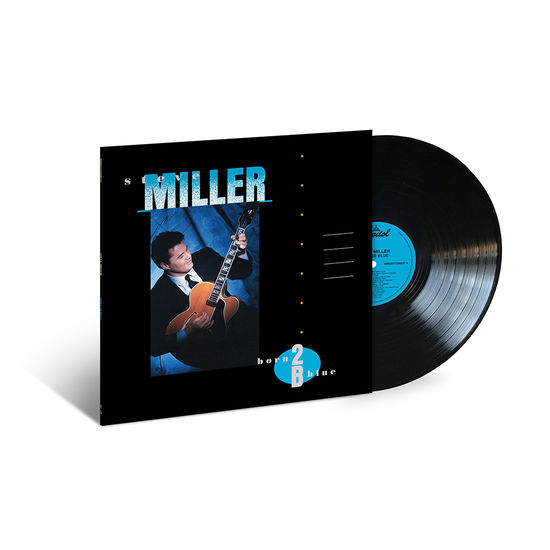 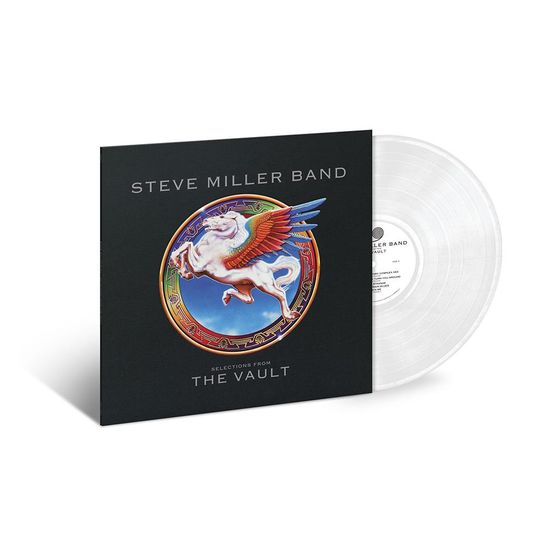