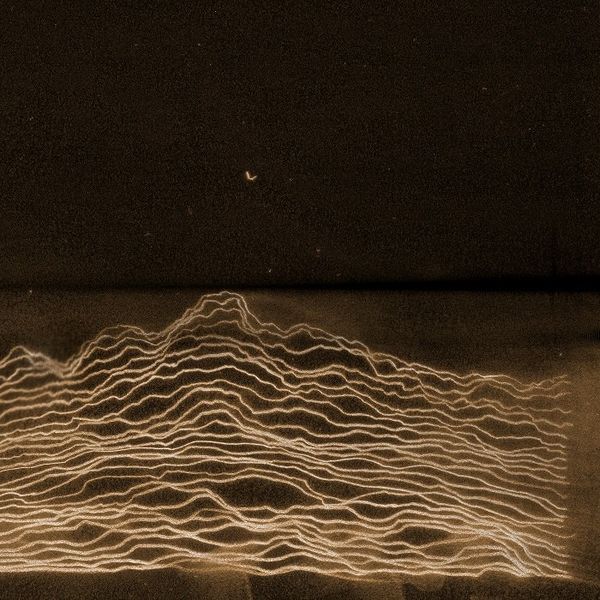 Electronic keys, subtle funk bass, guitar tangents and krautrock jams flow over the flowing mountains over the Mojave Desert, it's like Sam Shepherd's ode to Pink Floyd at Pompeii but set on another planet. Best listened to during them long summer evenings as the sun slowly sets.

Floating Points began as the solo project of Sam Shepherd before it became clear the immersive, intricate nature of his music demanded expansion. Following his critically acclaimed debut Elaenia this is exactly what happened and Floating Points live became a band of incredibly talented musicians with Sam at the helm. Now, Floating Points has announced a new short film and soundtrack, featuring entirely new and unheard compositions - Reflections - Mojave Desert via Pluto on 30 June. The film, in collaboration with director Anna Diaz Ortuño, finds the ensemble in a thrilling sonic exploration of environment under an endless desert sky.

“Whilst we were out playing and exploring the area around us - the sound reflecting from the rocks, the sound of the wind between them, complete stillness at night and packs of roaming coyotes in the distance, it became apparent that we could use this as its own unique recording environment.”
- Sam Shepherd, Floating Points

The first in a planned series of environmental recordings by Floating Points to be filmed and recorded at different locations around the world; the recording was made last year, as Floating Points travelled to the Mojave to rehearse in between US touring. Immediately struck by the distinct sonic tapestry created by the rock formations and valleys, Sam and the band set up a recording operation and filmed this new work at the base of the natural sculptures they encountered. The music of Reflections - Mojave Desert mirrors the landscape: soaring and vast, dynamic and intimate, centred around two longer works and shorter pieces that create a singular and seamless experience.

Reflections - Mojave Desert begins with chords played on a Rhodes Chroma and recorded with a surround sound microphone. Throughout the filming, microphones were placed throughout the landscape to capture the natural sonic textures of the desert: the undulating sound of wind, a bird call, the rustling of bushes and more created a backdrop on which much of the record rests. The music softly shifts from the Fender Rhodes introduction to ‘Silurian Blue’, an expansive full band piece that balances refined restraint with explosiveness. In one scene, ‘Kites’, Sam Shepherd walks through a valley with a super directional microphone, swinging it back and forth as a synthesiser loop gets faster to showcase the natural reverb and shifting phase of sound waves. ‘Kelso Dunes’ signals the film’s final act: the sky grows dark, lasers flash, the band and rocks gleaming in the pitch black around them. 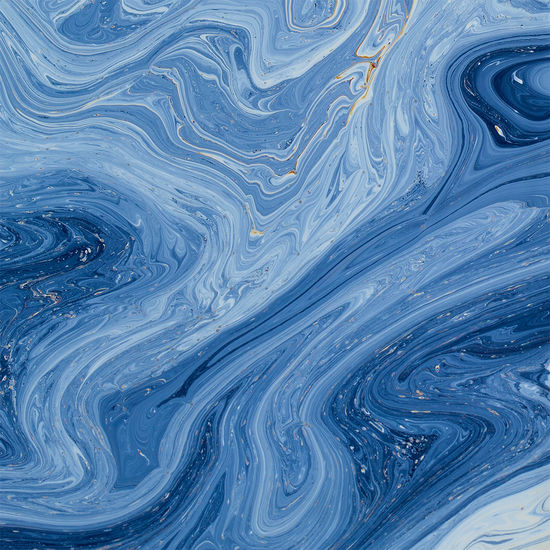