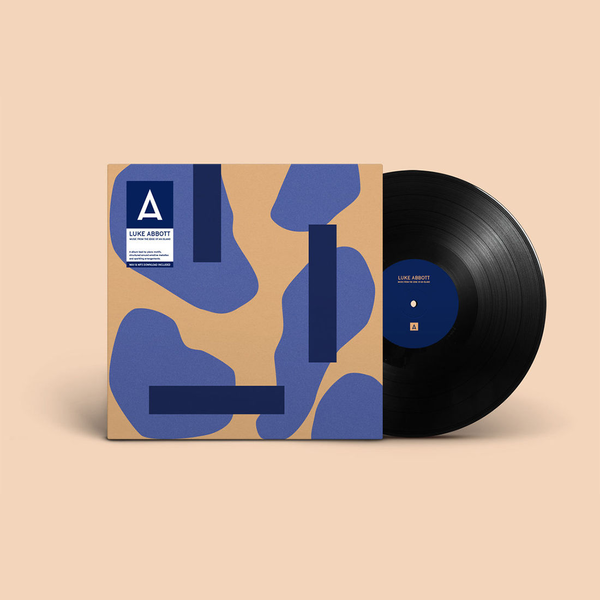 Music From The Edge Of An Island

“It's a very self-contained body of work, I haven't ever made music with this kind of sound pallet before” – Luke Abbott

‘Music From The Edge Of An Island’ sees Abbott divert from his typically experimental electronic style to explore a more compositional approach centred around VST instruments. Rather than the usual themes of synthesis and improvisation, the album is lead by piano motifs, structured around emotive melodies and sparkling arrangements. The record began as a part of a soundtrack commission by producer / actor Jessica Hynes for her film ‘The Fight’ and ultimately became a fully-realised album. The film script had a coastal setting that created the record’s thematic idea: “I had this idea about being on the edge of England, almost ready to fall off a cliff into the sea but keeping your balance on the edge.”

The idea of writing for the piano had been ruminating for some months as Abbott found himself spending an increasing amount of time playing on the instrument. Without a piano of his own though, he found a strangely enchanting way to fulfil his creative impulse. ""I used to have an upright piano, but I'd given it away when I last moved house, so I ended up using a piano VST in the computer, which I actually really enjoyed. Writing the music became a bit of a weird fantasy process, I was in an odd headspace for a few days."

The writing process was remarkably quick, resulting in simple yet inspired pieces that subtly blur the lines between MIDI computer music and live performance. ‘Music From The Edge Of An Island’ can be seen as a collection of gentle reveries that sway between the twilight hours, marked by moments of soft, contemplative ballads and more active and expansive motions. Opening track ‘Sea’ begins with a mysterious piano waltz before unnerving synth drones take over. ‘Island continues with piano triplet figures plus added orchestration of cello strokes and airy glass pads, before heading into the melancholic ‘Tree’, bringing in more strings and added pathos heard in the restless piano motif. Quieter passages are contrasted with the Gamelan-esque ‘Moments’ and the uplifting ‘On Rope’, whilst more lyrical moments on the album can be found in tracks such as ‘Adjustment’ and closing track ‘A Different Tree’.

'Music From The Edge Of An Island' will be released on Piano Day, March 29th on LP, Ltd Edition LP and Digital via FLOAT. Every record will contain a ‘How To Take Care of Your Piano Guide’ which has been specially commissioned for the release. The guide is informative as well as lighthearted and follows the 'How To Take Care of Your Vinyl Guide’, that accompanied FLOAT’s first record release. Luke Abbott will also perform with Jack Wyllie on FLOAT’s Piano Day event alongside a lineup that includes Reeps One and FLOAT artist Andrea Belfi at the Town Hall Hotel in Bethnal Green."