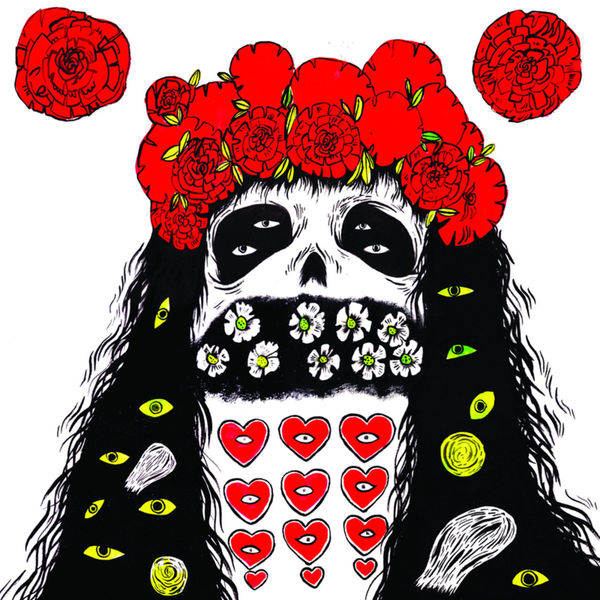 Geidi Primes is Grimes' debut LP. Originally available as a free download, and a limited release of cassettes, it's now available worldwide on LP. It has a strange air of being created unconsciously while the artist herself was asleep. It is a vastly intriguing set of pop tunes highlighted by its amazing ffth and sixth songs: “Avi” and “Feyd Rautha Dark Heart”, which are each frighteningly reminiscent of an unaccountable psychic experience you may have never had. As an album, it touches on many different tones without exploiting any.

It manages to be playful without being precious, clean without being sterile, cryptic without being obscure, and operates in a deceptively complex melodic structure without calling attention to the artistry therein. It reminds one of being a small child, listening to adult contemporary radio in the back seat of your mother’s minivan when a special kind of song comes on. You are still maddeningly susceptible to the sympathetic rise and fall of a maternal voice, yet this is a different sort of mother, one more primeval and distant.

Icily it falls over your entire body, begging for an escape you know you cannot give it. You are strangely moved. It seems like an album made for very tall people about what it’s like to be very small. It calls to mind the glowering of a child king amidst the many vestments and decorations of his coronation. Listening to Geidi Primes is what it’s like to suddenly realize you are being watched while taking a cold shower...on the moon. 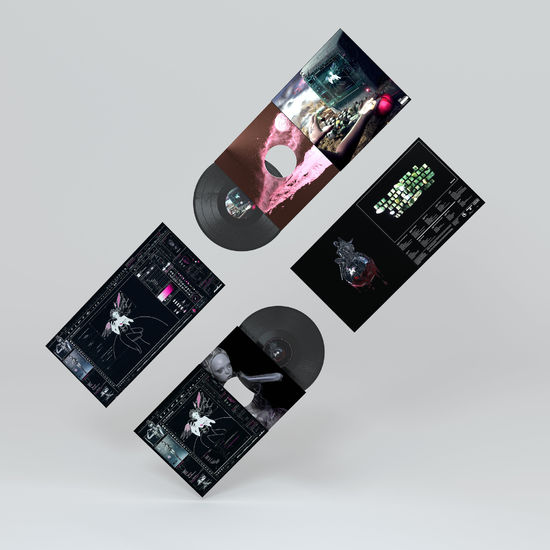