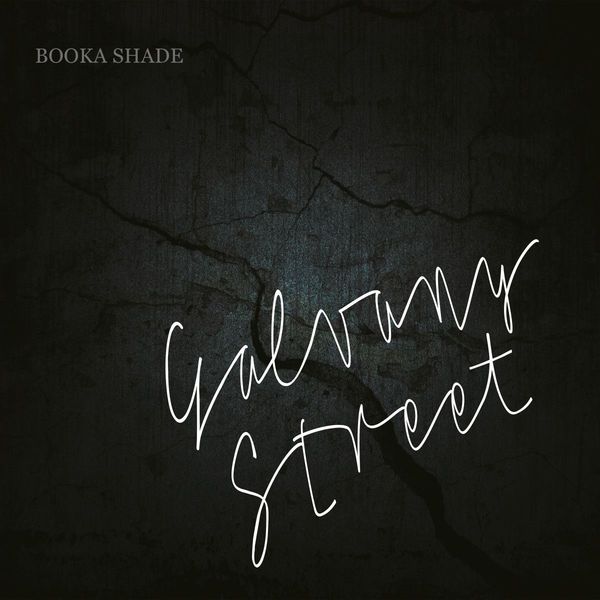 Long before Booka Shade became one of the most successful international dance music acts of the last 10 years, Arno Kammermeier & Walter Merziger formed a new wave pop band in the early 90s, signed a record deal in 1992 and released 2 albums under the name Planet Claire.

GALVANY STREET marks the return to their pop roots in collaboration with former Archive singer Craig Walker and a few additional guests like Urdur (GusGus), Australian Yates and Daniel Spencer from London. "As a singer it's a real pleasure to work with Booka Shade as the music they presented to me was so rich and full of melody. The rhythms and melody are always top level and make the job of writing toplines and lyrics a very enjoyable one. I really love the combination of all our influences - 80's synth pop, 90's Manchester and right up to more current stuff like The Weeknd - it's all in there and it makes for a very interesting sound." (Craig Walker)

Mark Plati, known for his production and mixing with David Bowie, The Cure, Prince and many others worked on "Digging A Hole", "Eyes Open" and "All Falls Down". Fritz Hilpert, mix engineer and electronic musician, a friend of Booka Shade, got involved with the final mix for "All Falls Down".

If you think you know exactly what to expect from Booka Shade, GALVANY STREET will prove you wrong. "We're very proud to have reached a lot with instrumental music. With MOVEMENTS 10 we closed a chapter last year. 2017 is the perfect time for a new start and to mix things up." (Walter Merziger) You might find the occasional up-tempo beat here and there but hardly any references to any Booka Shade music of the past. Last year's MOVEMENTS 10, the 10 years anniversary of their milestone album, was the ultimate closure of a chapter, in which everything had been said and done in the realms of a trademark tech house & electro house sound, the project had invented and made popular across the globe.

One of the strongest points of GALVANY STREET is the fact, that many of these songs instantly create a feeling of familiarity, grab you, build an emotional connection and feel like songs that have been with you for years. At the same time the album sounds extremely fresh and 2017.