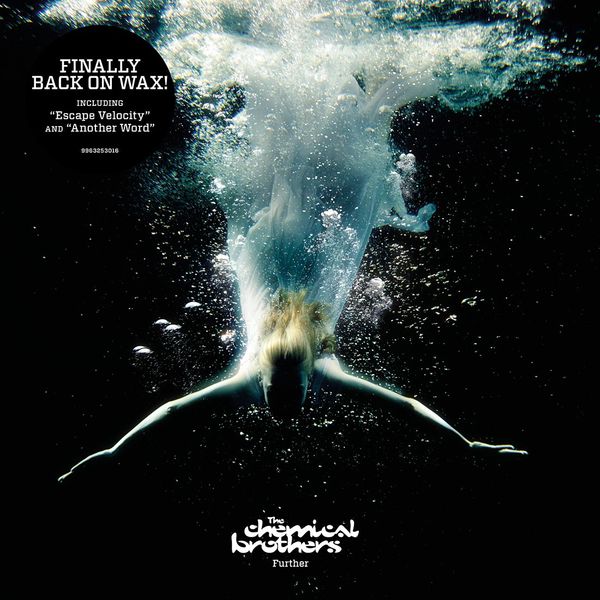 On Nov 18th UMC / Virgin Records release the following 6 The Chemical Brothers hugely influential studio albums on 180g heavyweight double LP vinyl. Previously unavailable on vinyl for some time, these will join the latest album “Born In The Echoes” and 1999’s “Surrender” – already available on vinyl - therefore making the full The Chemical Brothers back catalogue of 8 studio albums all readily available on heavyweight vinyl, including download cards.

Each album comes repackaged in the original sleeve artwork that the first pressings came in. Audio has been cut from lacquers directly from their original engineer Mike Marsh’s studio and fully approved by The Chemical Brothers’ Ed Simons and Tom Rowlands.

From the first squeezed-out notes, those analogue dots and dashes that flash and spark from the speakers, Further sounds like a record that is trying to break out of its confines. Like an alien Morse code transmission, it pulses like an Earth bound signal that's been bounced off the side of orbiting space debris. Snatches of voices found out in the ether cut through the machine fog, drifting across burbling analogue equipment lovingly kept working long after supposed sell-by date. By the time the click and thump of snare and bass drum arrive, the sounds are all encompassing, swirling around you with dizzying, disorientating effect. Noise is untethered by constraints of volume, seemingly leaping from left to right to middle with a life of its own. For a band used to dealing in psychedelics, this time round The Chemical Brothers have really pushed the envelope.

Further is The Chemical Brothers’ seventh studio album, an eight track masterpiece of modern psychedelia. Effortlessly fusing freefrom analogue wig-outs to juggernaut dancefloor dynamics on the album’s first single, Escape Velocity – arguably the most unrelenting 12 minutes of music ever to pick up serious national radio support in the UK - the record sees Tom Rowlands and Ed Simons explore the boundless possibilities of their sound. Taking a trip through four decades of electronic noise, Tom & Ed have taken the template set up with their occasional Electronic Battle Weapon releases and allowed them to mutate gloriously into an entire album. Vocal samples are woven through tracks to create a record that ebbs and flows like one of the band’s legendary live sets. Here, the West Coast power pop harmonies of Dissolve sit beside German Motorik rhythms of K+D+B while Valentines-esque sonic manipulations plane across the top of early house basslines (Swoon). Further is the culmination of nearly two decades of psychedelic exploration, an immersive collection that sees The Chemical Brothers at their least-restrained and most-melodic best.

More products from The Chemical Brothers 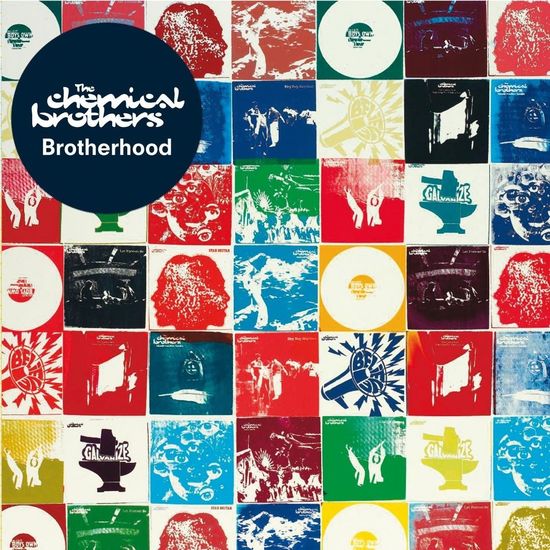 The Chemical Brothers
Brotherhood
Double Vinyl LP
US$37.99
In Stock 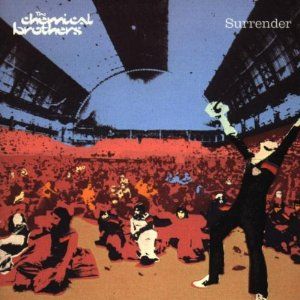 The Chemical Brothers
Surrender
Double Vinyl LP
US$24.00
In Stock 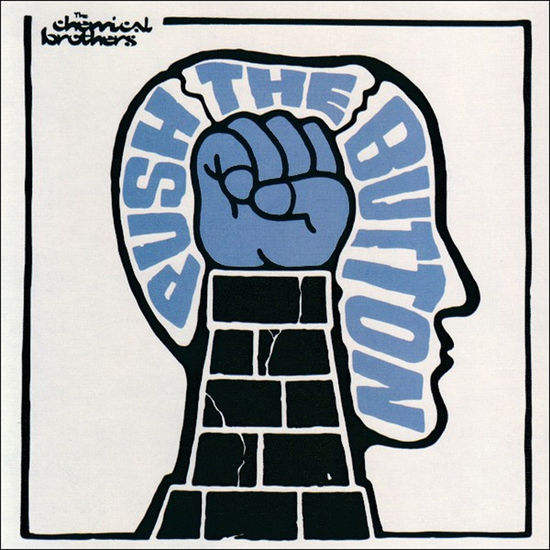 The Chemical Brothers
Push The Button
Double Vinyl LP
US$20.00
In Stock 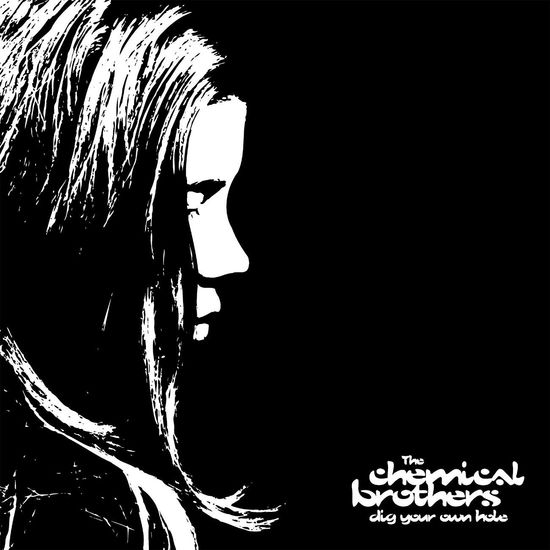 The Chemical Brothers
No Geography 2LP
Double Vinyl LP
US$35.99
In Stock 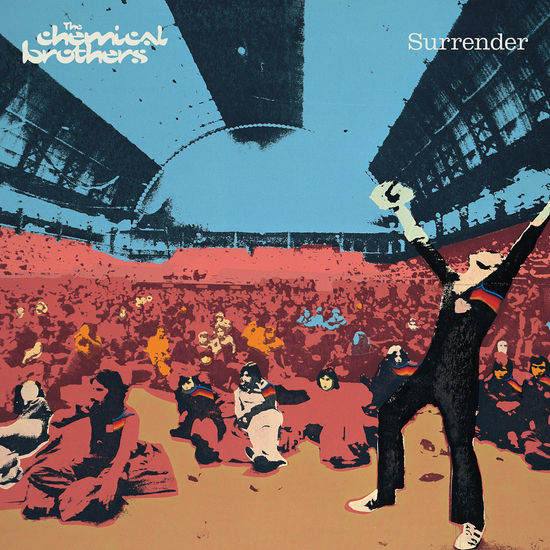