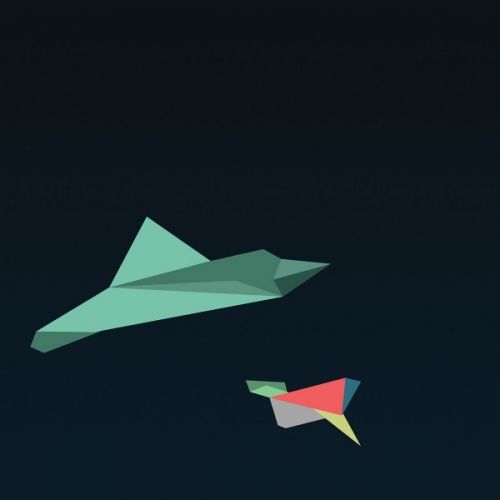 "An entire decade has passed since the release of Nosaj Thing’s critically acclaimed masterpiece of an album, Drift. In listening to how effortlessly this album has held up over the past 10 years, it is evident that Jason Chung is nothing shy of an exceptionally talented record producer, composer, and DJ.

Coming from the Low End Theory beat scene in Los Angeles, one of the most influential hubs of experimental music, Jason has worked alongside some of the most prominent figures in the industry. Having produced and made remixes for the likes of Kendrick Lamar, Chance the Rapper, Philip Glass, and Flying Lotus, it is clear that his production skills are unparalleled and stretch across countless facets of the music sphere– ranging from ambient, to hip hop, to club music.

Drift brings all of Jason’s uniqueness and talent to life and has served as a platform for his subsequent growth as an artist. He creates all of his music based on personal experiences and his surroundings, in turn creating a new world of sounds. He recorded this album whilst playing movies in the room, and sometimes developed melodies based on scenes that would come on the screen.

""Looking back at it now, I feel like it captures an important time in my life. Drift sets the blueprint of my sound. It is an outcome of my interest in soundscapes, beats, and design.""