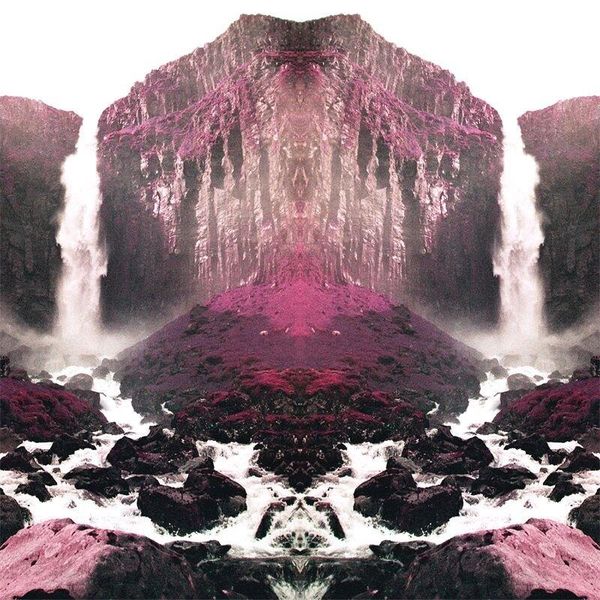 Borne from electronic beginnings, her new material encompasses a greater wealth of influences, ahead of the curve as it arrives yet at its core emanating the familiarity of a Tusks record. “I got really into My Bloody Valentine, Foals, Marika Hackman, Wolf Alice and a lot of female-led grungy guitar music,” she says. Her inspirations for Avalanche weren’t solely musical, though: the sweeping mountainous landscape of Iceland played a big part in the album’s evolution, with photos taken by Emily from a trip there forming the LP artwork.

‘Tusks returns with news of her second album Avalanche, revealed alongside the powerful lead single ""Peachy Keen""’ The Line of Best Fit