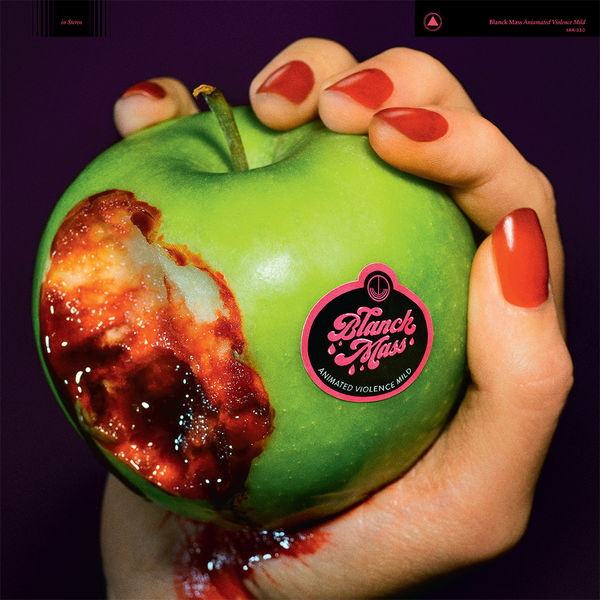 "“In this post-industrial, post-enlightenment religion of ourselves, we have manifested a serpent of consumerism which now coils back upon us. It seduces us with our own bait as we betray the better instincts of our nature and the future of our own world. We throw ourselves out of our own garden. We poison ourselves to the edges of an endless sleep.

Animated Violence Mild was written throughout 2018, at Blanck Mass’ studio outside of Edinburgh. These eight tracks are the diary of a year of work steeped in honing craft, self-discovery, and grief - the latter of which reared its head at the final hurdle of producing this record and created a whole separate narrative: grief, both for what I have lost personally, but also in a global sense, for what we as a species have lost and handed over to our blood-sucking counterpart, consumerism, only to be ravaged by it.

I believe that many of us have willfully allowed our survival instinct to become engulfed by the snake we birthed. Animated — brought to life by humankind. Violent — insurmountable and wild beyond our control. Mild — delicious.

This is perhaps the most concise body of work I have written to date. Having worked extensively throughout my musical life with dramatics, narrative, and ‘melody against all odds,’ these tracks are the most direct and honest yet. The level of articulation in these tracks surpasses anything I have utilized before.” 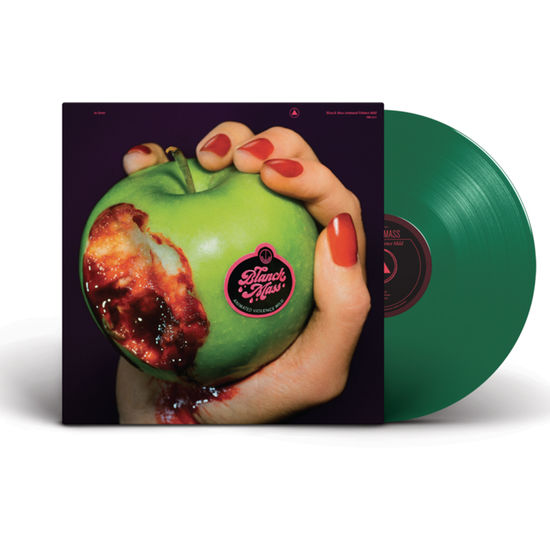 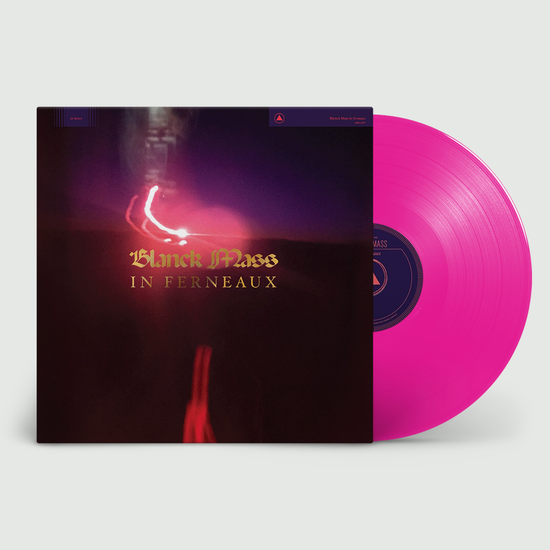 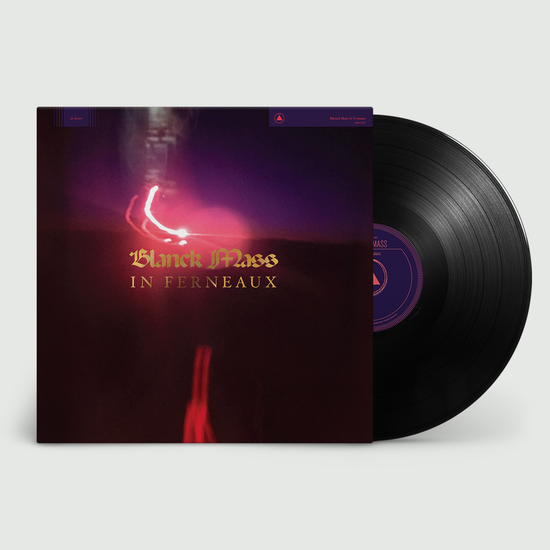 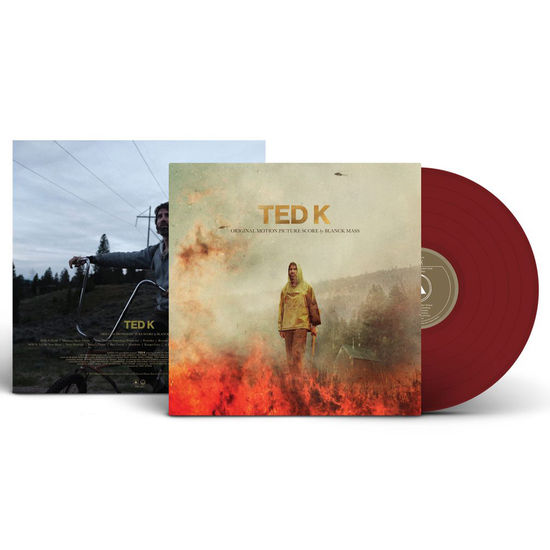 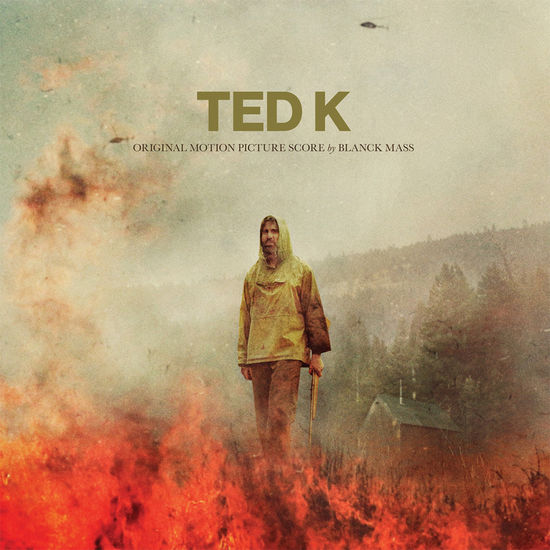