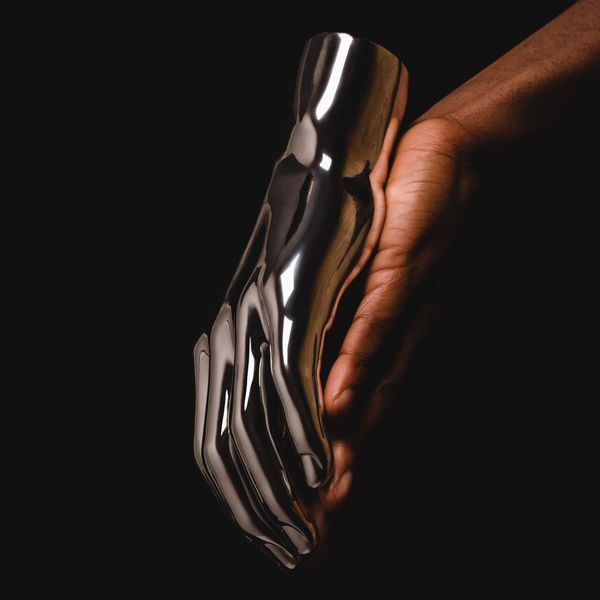 Actress (Darren Jordan Cunningham) returns with a new album, now on Ninja Tune and a new music system called ‘AZD’ (pronounced ‘Azid’), a chrome aspect journey into a parallel world. An artist who has always preferred to make music than to talk about it, with ‘AZD’ Actress has achieved another remarkable landmark, one which is as resistant to interpretation as it is demanding of it.

Following on from his previous albums, ‘R.I.P’, ‘Splazsh’ and ‘Hazyville’, an epilogue poem attached to the press release for ‘Ghettoville’ was construed by media, commentators and spectators that Cunningham had retired. This led him to conceptualise this mass of conclusion as the key to ‘Giving power back to identity.’

The simplest you could say about ‘AZD’ is that it’s art - the unique creation of a unique mind. There will be few more distinctive, brilliant or visionary suites of music released in 2017. Call him what you will, this is the year that Actress asserts more clearly than ever before his complete independence. 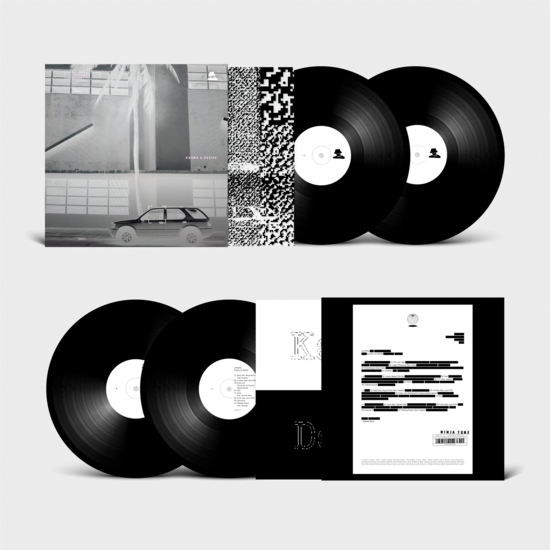 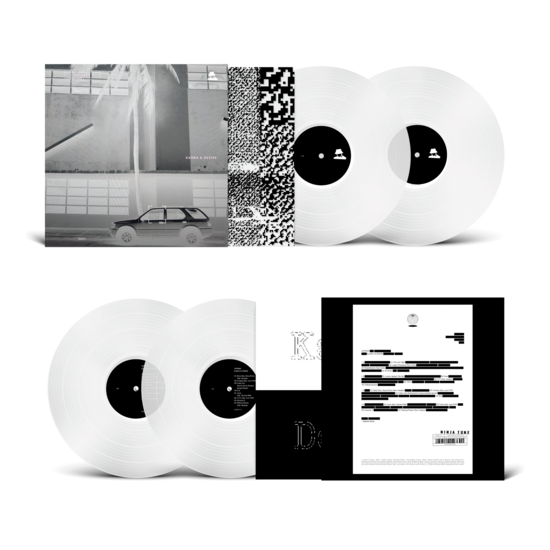