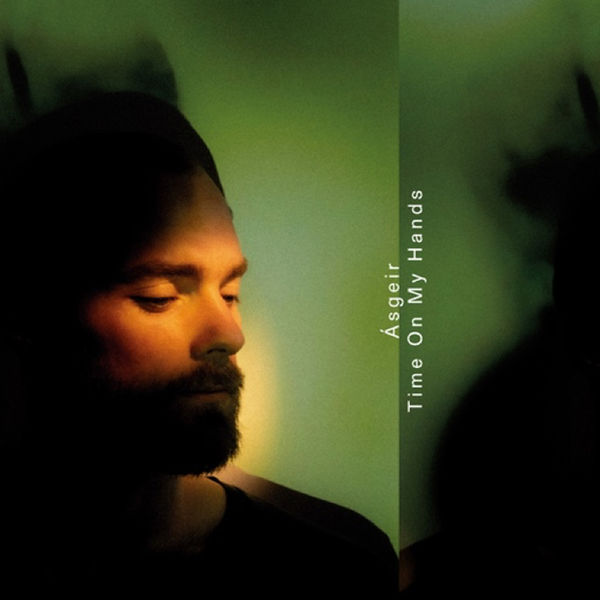 Time Is On My Hands: Vinyl LP

From the luminous and atmospheric soundscapes that he cultivates, to his meticulously chosen phrasing, there is a distinctive sense of circumstance and identity ingrained within his very nature” – The Line Of Best Fit

As one of Iceland’s most successful exports, singer-songwriter Ásgeir has spent the time between his record-breaking debut (now celebrating its 10th anniversary) and today pushing the boundaries of his textured, thoughtful brand of folk-pop. On October 28th he’ll release his long anticipated fourth album ‘Time On My Hands’ via One Little Independent Records.

‘Time On My Hands’ sees Ásgeir in a state of self-reflection and experimentation, having spent much of the last few years in his home and in the studio deeply engrossed in writing, recording, translating and producing. On this album he’s entered new realms of composition, sensitively layering acoustics with electronics and brass. As with some of his previous work, most notably 2017’s ‘Afterglow’ and 2020’s ‘Bury The Moon’, Ásgeir plays with euphoric and choral elements of electronic pop music while keeping a tight grasp on the introspective, vocal-lead style of the acoustica that made him famous.

Across the LP shuffling jazz drums crack through the layered production beneath them, distant saxophone adds emotional emphasis and, amidst it all, Ásgeir’s singular, pure voice weaves narratives that recall the sparse and dark roads of his Icelandic hometown. 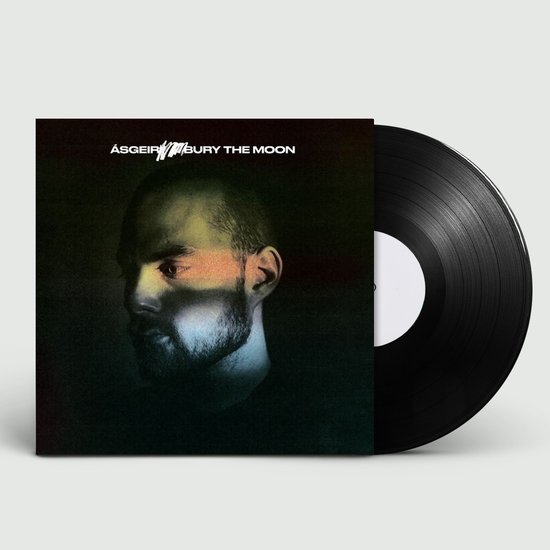 Ásgeir
Bury The Moon
Vinyl LP
US$22.99
In Stock 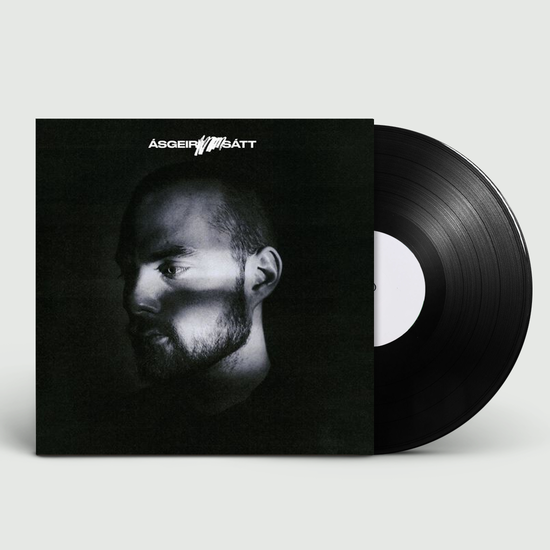 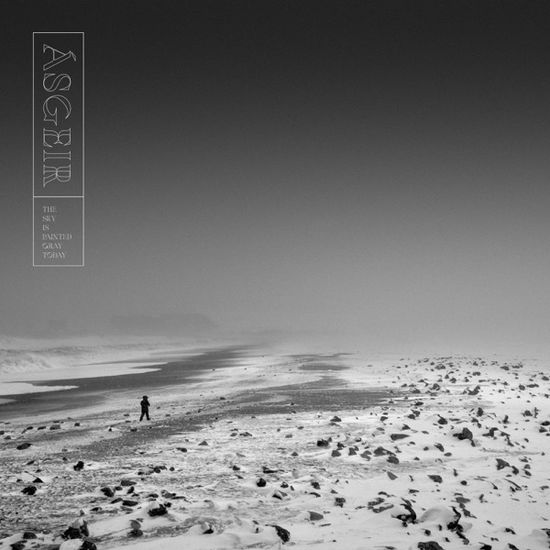 Ásgeir
The Sky Is Painted Gray
Vinyl LP
US$21.99
In Stock 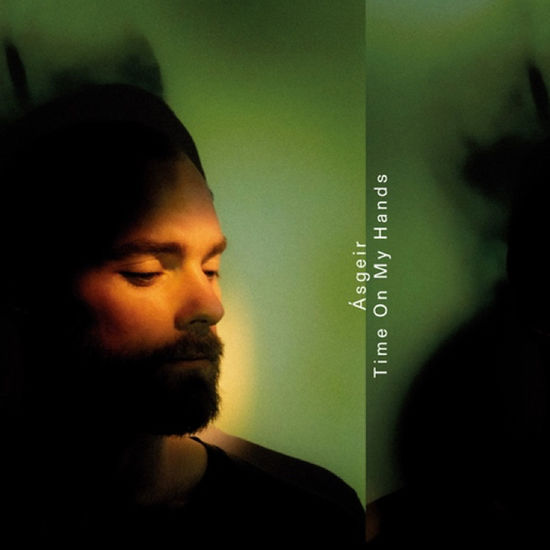 Ásgeir
Time Is On My Hands: Glow In The Dark Vinyl LP
Vinyl LP
US$34.99
In Stock