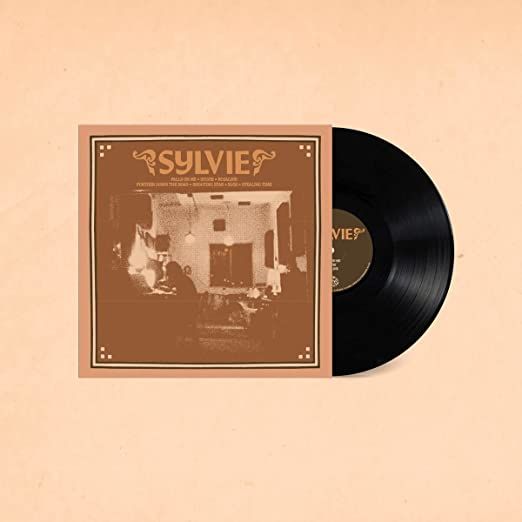 Awakening senses to the eternal quality of hidden or lost music, Sylvie fully encompasses that very same musical lineage and spirit living in those lost yet beloved time capsules. Recorded years before by Ben’s father, John Schwab and his own band Mad Anthony in a Southern California barn, those reels spoke of a common narrative at the time; a band close to a record deal which never came, so the tapes were boxed up and stored in a closet for years to come. “Dad’s songs are straight from the heart and really shaped my taste and imagination for songwriting in a permanent way,” Ben reveals. Taking the name from one of those early recordings an obscure cover of a 70s track by Ian Matthews ‘Sylvie’ would inspire his project’s namesake and feature as the album’s only cover. “It’s an incredible song from the past but for whatever reason, is basically unknown,” Ben offers by way of an explanation. “Sylvie sounds so different from Mad Anthony, but their story is very personal and an inspiration that runs deep. I was able to translate it into something entirely different.”

True to Mad Anthonyʼs form and blissfully reminiscent of Laurel Canyon’s rootsy collaborative scene, Sylvie’s rolling folk rock runs a strict go with the flow policy. Inviting close friends and inspiring musical colleagues to gather and record at his own garage in Silverlake C A, Ben channels his years of writing, arranging, recording, and playing with bands Golden Daze and Drugdealer into writing and recording For release 7th June 2022 expansive original arrangements without temptation of decorative reverb/delay or pedal effects. “I aspire to write time less songs I could relate to 40 years from now,” he says. “Putting my own life experiences, friends and family into them, making Sylvie has been a spiritual pursuit.”

Announcing an early self titled EP on Terrible Records “A lot of the songs feel like they’re about other people’s lives, my experience with them, or a time and place in the past, ” he said at the time Sylvie features vocalists Marina Allen and Sam Burton, with Ben’s father John returning to the microphone once more to sing on ‘505’ and ‘Rosaline’. Alongside Connor Gallagher (Pedal Steel), Sam Kauffman Skloff (Drums) and JJ Kirkpatrick (Horns) Ben plays all other instruments himself but do not be surprised if, in future Sylvie expands. “I keep things loose, so I have freedom to explore. I’l l go song by song and do whatever it asks,” he says.

Now a fully formed album, with artwork featuring a photo captured by friend Brandon, of Ben playing the piano alone in his studio in the wee hours of night, Sylvie’s process, like each song, has grown from an increasingly personal space. ‘Shooting Star’ is a country travelling road song about a collective experience of friends together a shimmering mantra sung on camping trips up the coast, ‘Further Down The Road’ is a smooth cruise through a landscape of copper and burnt orange, and the fleetingness of time is ever present via the poignant vocals of ghostly ‘Stealing Time.’ ‘Falls On Me,’ meanwhile, reflects personal growth. “I was sorting through a decade of emotions, relationships ending, bridges burning,” Ben says of the track. “ I found myself at a place very distant from the source, repeating similar patterns, over, and over. Then you are reminded of yourself, just enough to see what it would be like to return to the source. It is about deliverance; a returning home that took me years to arrive at.”

Whether releasing his own limited run of tapes featuring outtakes and conversations from his phone, covering Jason Molina for Secretly Canadian’s SC25 Series, or supporting Widowspeak on tour; music may run in the Schwab family, but history is not ready to repeat itself. “I would love to make a short film around the concept of Sylvie and plan to release my dad’s Mad Anthony tape separately later this year but for now, I’ll go at my own pace to see what inspires me and run with that.” Dig for gold, you might just discover Sylvie and its lasting treasures within. 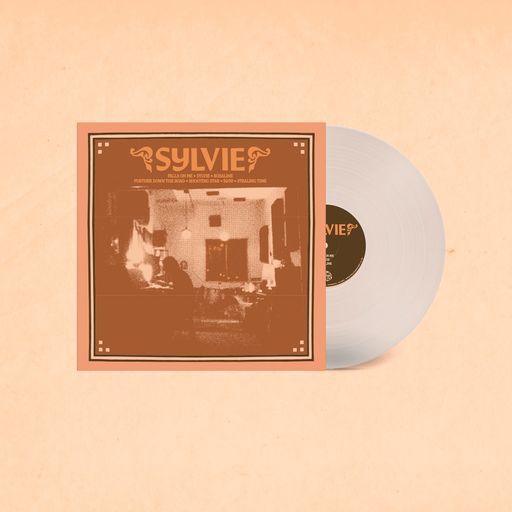