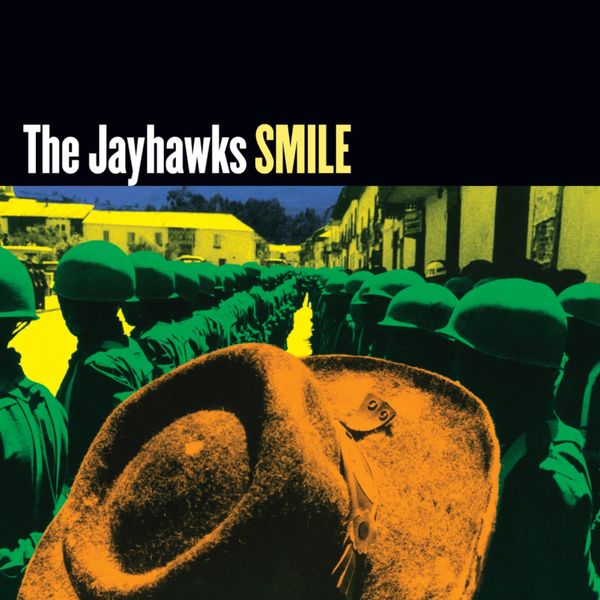 Hailed as pioneers of the alt-country/Americana sound, the Jayhawks emerged from Minneapolis' mid-'80s scene with a soaring combination of folksy harmonies and power-pop melodies. The band's status as a major influence, as well as that of being one of the best bands of its generation, are richly deserved.

This release comes as part of five reissues which span the band’s entire American Recordings catalogue, on 180g heavyweight vinyl.

More products from The Jayhawks 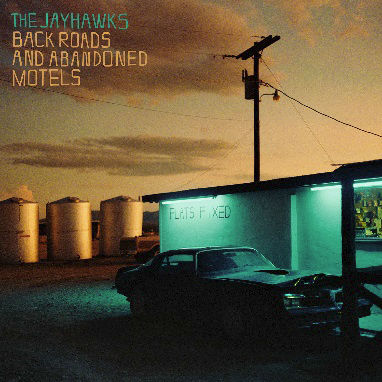 The Jayhawks
Back Roads and Abandoned Motels
Vinyl LP
US $24.99
Sorry Sold Out