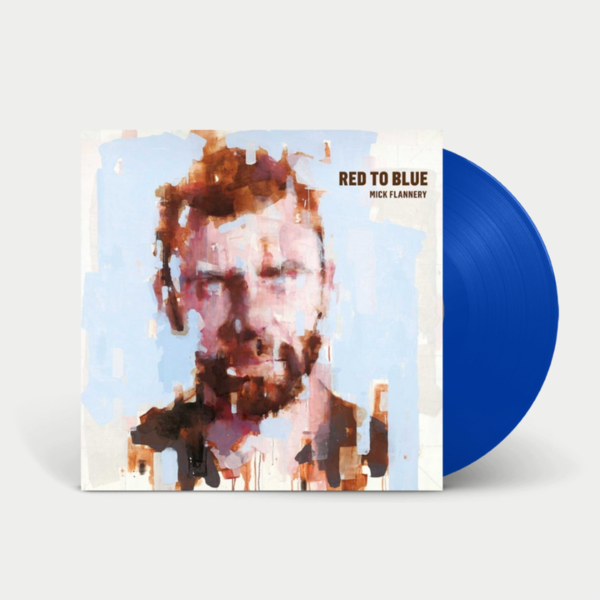 After the release of White Lies, Mick and band toured Ireland extensively for what, Mick openly admits, may have been too long a period. “The songwriting suffered and lacked originality because of lack of time off”. When Mick did finally get off the road, he went in to studio in Killarney, with Tony O’Flaherty, but with so few songs to work with, only ‘Gone Forever’ lasted to make the album. Mick and band decamped to Wexford in January 2010, to Purple Crow studios, where they recorded day and night. “A good deal of the songs were written here while staying in the house come studio ran by Donal Byrne” say Mick. “Bassist Brian Hassett, guitarist Hugh Dillon, violinist Karen O’Doherty, singer Yvonne Daly and drummer Christian Best were all influential in the arrangement and styling of the songs”.  From these sessions came  ‘Heartless Man’, ‘Ships in the Night’, ‘Lead Me On, Up On That Hill’, ‘Nasty Weather’, ‘If I Go On’, and ‘Get That Gold’. At this point there were close to thirty songs in all but still no sign of a finished album.

In between recording sessions and live shows, Mick made two trips to the America. The first was to Boston, in late 2010, where he stayed with Declan Lucey and Dave Farrell, from the band Rubyhorse. There he wrote two of the songs that made the album, ‘No Way To Live’ and ‘Boston’. Having seen the benefits of getting away for a while, he made another trip to America in 2011, this time to Nashville, where he wrote ‘Keepin’ Score’ and finished title track, ‘Red to Blue’, which he initially started in Boston, with the help of Declan Lucey. By this time Mick was feeling the pressure, mostly from himself, to release another album. He returned to Cork, where he, again, teamed up with Christian Best, who, Mick says, was key to bringing this album to fruition. With his work ethic and production/engineering ability, the new songs were recorded and the old songs improved at Monique studios.

Recording finished in late November 2011 with the help of C.S.L. Parker and the Vanbrugh string quartet, and also the help of a brass section led by Paul Dunlea. The songs now in the can, the files were sent to Ryan Freeland to mix and master. Freeland has, in the past, worked with Ray LaMontagne, Aimee Mann, Joe Henry, Grant-Lee Phillips, Son Volt, Jim White, and Loudon Wainwright III, among others. 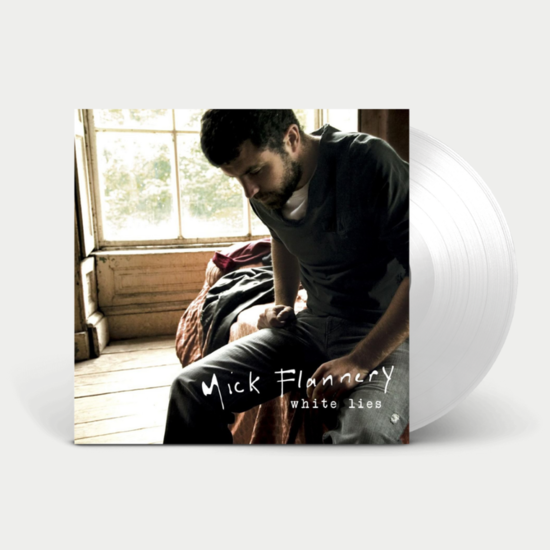