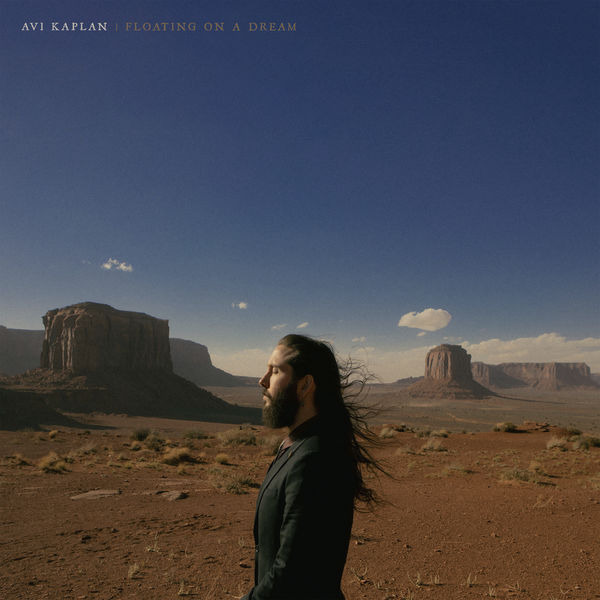 Deepening a musical evolution that began with 2020’s I’ll Get By EP and carried through last year’s “Song For the Thankful,” Floating On A Dream broadens Avi’s sound further into enthralling new territory, adding strains of blues, soul, tribal drums and a touch of gospel to his beautifully elemental acoustic driven rock. (Avi’s first featured guest Joy Williams, co-wrote and sings on the track, “All Is Well.”)

Shooter’s influence can be heard in the album’s sprawling Western scope, with piano, pedal steel, guitars and layered harmonies framing Avi’s indelibly intense, expressive vocals. Casting long shadows and rendered in moody high relief, these deceptively simple songs are the tales of a man in search of personal truth and a sense of morality in a black and white world; and much like a classic John Ford film, the characters seek relevance at the center of their journey.

Throughout Floating On A Dream’s soaring choruses and deep valley passages, the album’s steadfast musical foundation holds that amazing voice, from a spooky falsetto to its deepest baritone, firmly in place. While his musical experimentation surely won’t end here, in many ways Floating On A Dream signals the realization of Avi’s massive musical promise--and its unlike anything else you’ll hear this year. 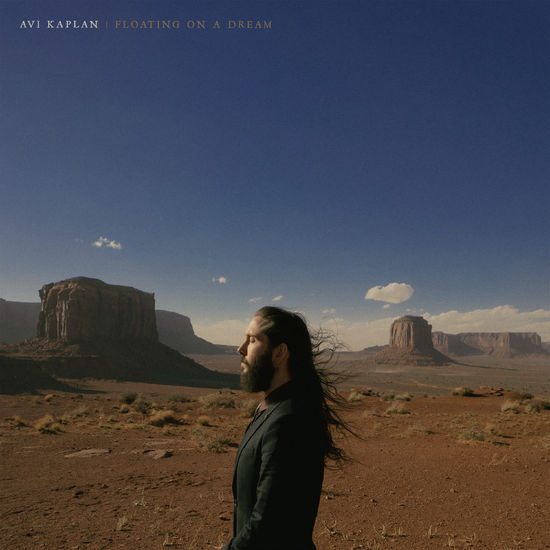