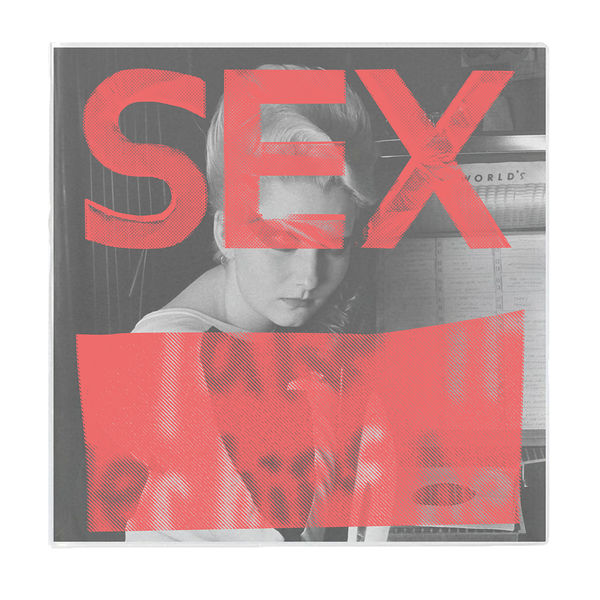 SEX– We Are Not in the Least Afraid of Ruins: Vinyl 2LP

The second installment of gems and nuggets straight from the infamous jukebox at Malcolm and Vivienne's King's Road SEX boutique.

Compiled again by Marco Pirroni (Adam and The Ants, Siouxsie and the Banshees) another collection of carefully curated tracks that were played on rotation at 430 kings road Chelsea, throughout 1974-1976.

Years in the making, this follow up to Marco’s 2004 “SEX: Too Fast To Live Too Young To Die” continues to complete the jukebox playlist with tracks contributed from those friends who frequented the shop - Jordan Mooney (RIP), Paul Cook, Steve Jones and Sam Bully amongst others – remembering those all-important songs that soundtracked the shop and left lasting impressions on them over 47 years ago.

Another wild ride and a kaleidoscope of jukebox bangers from The Animals to Max Bigraves, Nico to Burundi Black, these tracks undoubtedly played a heavy influence on SEX’s customer’s young ears many who would go on and change the musical world forever - Sex Pistols, The Clash, Chrissie Hynde, Siouxsie Sioux to name just a few.

Artwork supplied by Personality Crisis with unpublished photographs from Jane England, a student at the time but already understood the cultural significance and beauty of both the shop and Jordan Mooney who the compilation is dedicated to.