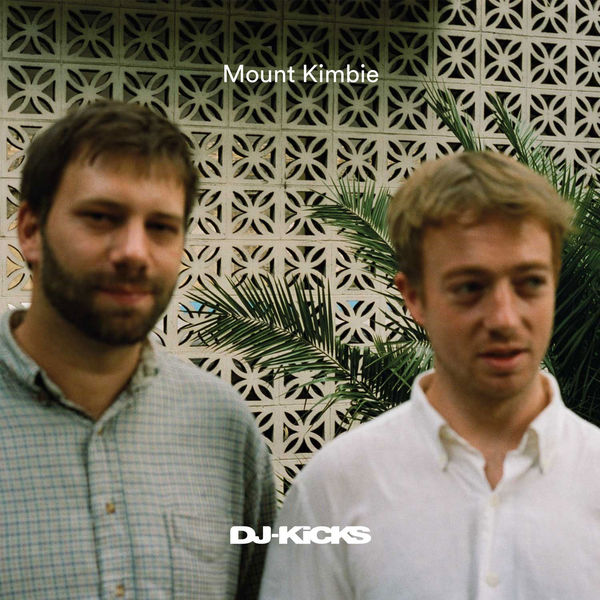 Mount Kimbie take the reigns of the DJ-kicks series with a 23 track mix that includes one of their own new exclusives. Due for release on 28th September, it’s a snapshot of exactly what the UK duo sound like in the club right now and is accompanied by a DJ-kicks tour that takes the pair to DJ and live dates all round the world.

2018 marks a decade since Kai Campos and Dominic Maker first hooked up and started making music. In the early years they refashioned dubstep into innovative new forms that drew on ambient, garage and electronica. After a critically acclaimed debut album on Hotflush, they signed to Warp Records and have consolidated their position at the forefront of the international electronic scene with two critically acclaimed albums and countless world live tours.

This is a mix inspired by a mini-run of DJ gigs that Mount Kimbie played with Actress. “It was an interesting and challenging experience, and I learnt a lot on the six dates we did,” says Kai, who explains that plenty of the tracks he was playing during those gigs make it into the mix. They make it a forward looking affair that calls on music the band have discovered recently; music they have found inspiring. Their own ‘DJ-kicks’ track was made specially for the mix and was initially influenced by Stanislav Tolkachev and Alexis Perala, who are both also included. Rather than a painstaking plan or meticulous studio approach, this session captures the improvised energy of a real DJ mix, but one where each track is given time to breath and make an impact rather than one where DJ trickery is at the fore.

The result is a succinct 50 minutes that often goes deep, with roughhewn drums and grainy atmospheres from the likes of Terrence Dixon, Severed Heads, Marco Bernardi and Object Blue. It perfectly knits together stripped back rhythms, percussive tracks and more harmonic techno while seamlessly joining the dots between the old and the new. It’s a well balanced mix that stays low and heady, and that sense of focussed tension is what makes it so utterly compelling throughout. 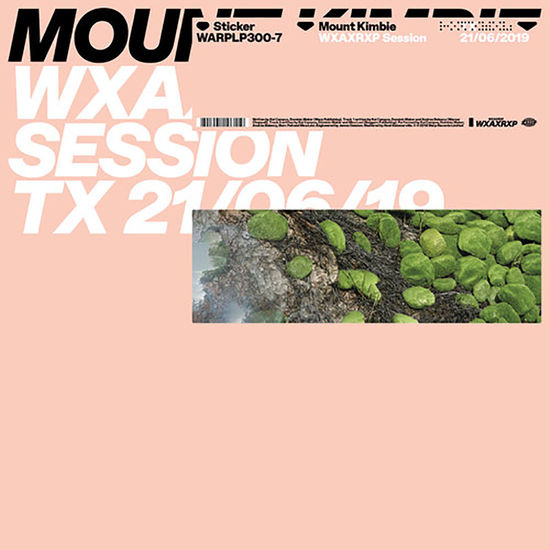 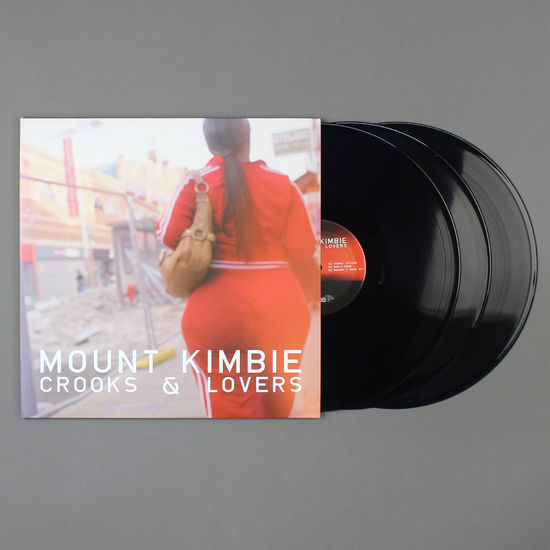 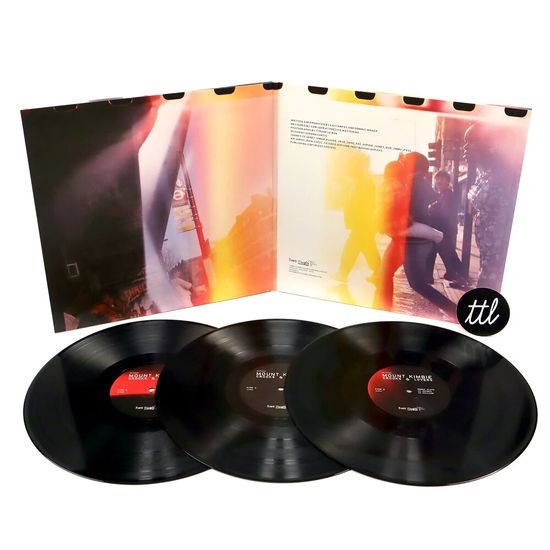 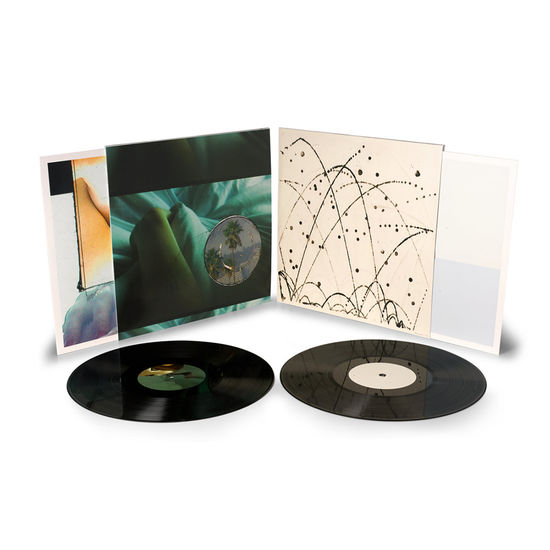 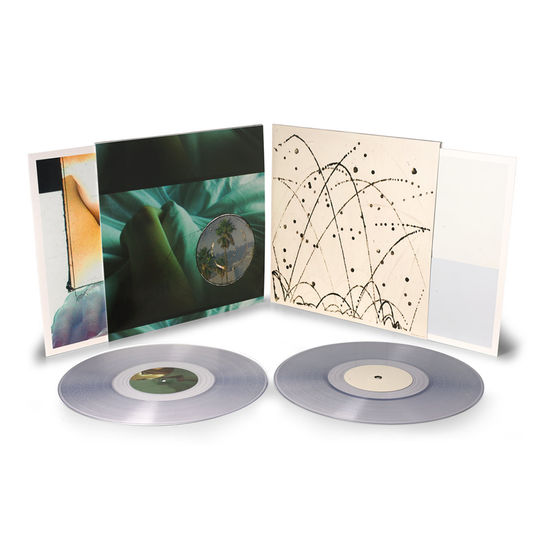