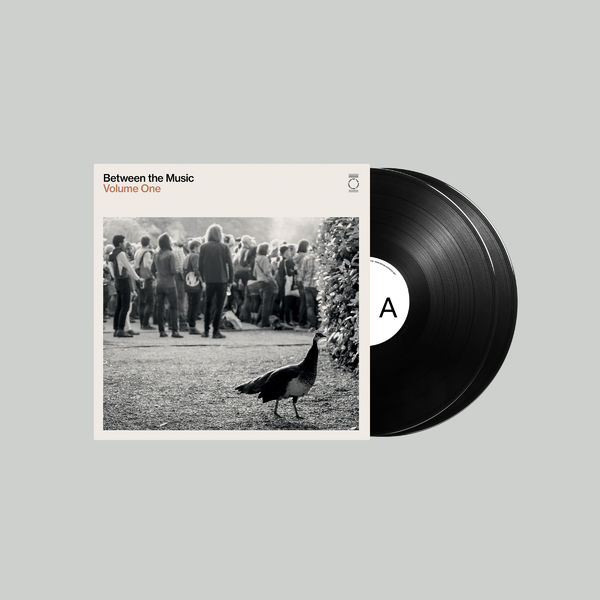 End of the Road Presents - Between The Music: Gatefold Vinyl 2LP (Black)

Each year, in the weeks that follow End of the Road, the festival’s founder, Simon Taffe, receives a flurry of emails. There are notes of thanks, of course, and the tying up of festival business, but in amongst them he will find numerous messages asking urgent questions such as: “What was that song playing two songs before Mac DeMarco came on?” It was in answer to these persistent queries that End of the Road decided to launch the first of what will be an ongoing compilation series: Between the Music.

“A compilation based on all the tracks that I play in between bands on all the different stages. It’s not really necessarily bands that play End of the Road, it’s more like my whole record collection.”

Taffe has distinct memories of going to festivals that hadn’t given much thought to the music playing between performers; the repetition of it, the sudden jolt of it. When End of the Road first began, he was determined that his festival would not make the same oversight. Before the first ever End Of The Road, Simon sat up all night with a friend, burning songs to CDs, considering every stage and every track in detail. He has continued this approach ever since, always finishing his playlists at the eleventh hour, always spurred on by the thought of what song will you have as the first song opening the main stage.

“I still get really excited to make a compilation, even though it’s a lot bloody harder these days because everyone’s heard everything on Spotify,” he says. “But I love sharing music with people and love introducing them to songs.” To listen to Between the Music is something akin to spending a short while in Taffe’s company, or perhaps a long weekend at his festival. There is the sheer exuberant love for music, the sense of discovery, the delight in the unexpected rhythmic turn. Above anything, there is the feeling that Between the Music is a compilation series that could just play on forever.